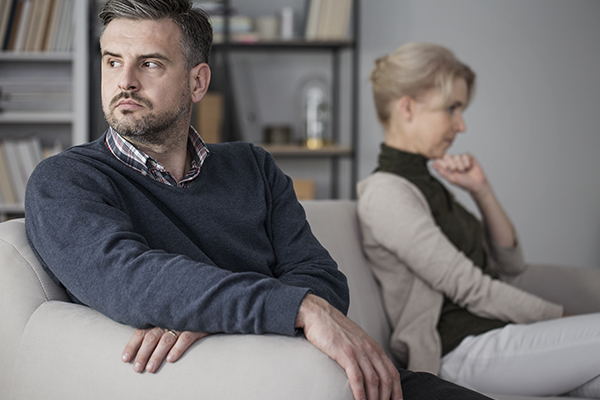 Why do you need a Separation Agreement?

Many people who separate do not understand what legal steps need to be taken in order to conclude their marriage.

In Ontario, there are two ways to achieve a divorce settlement – either a Final Court Order or a Separation Agreement. To obtain an Order, at least one spouse decides to use the court system to resolve their affairs. This may be because of domestic violence, bad faith negotiations, refusal to make financial disclosure or the parties taking unreasonable positions for settlement.

Most divorces do not involve the Family Court system and result in an out-of-court settlement in a document called a Separation Agreement.   Such an agreement is a binding legal contract between the two spouses, prepared by their lawyers, and reviewed with the spouses to ensure their agreement to its terms.

A Separation Agreement is the easiest and least expensive way to achieve a divorce settlement.  Make sure you discuss your options with your lawyer before considering Family  Court.