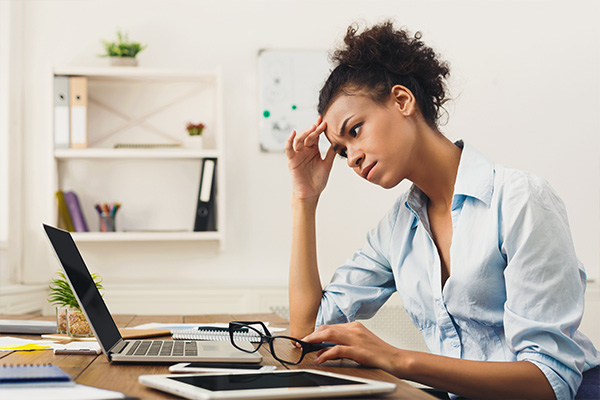 Force Majeure and the Doctrine of Frustration in Family Law

A Force Majeure clause is often relied upon in the defence of a claim for damages due to breach of contract. In Atlantic Paper Stock Ltd. v. St. Anne-Nackawic Pulp and Paper Company Limited, 1975 CanLII 170 (SCC), [1976] 1 SCR 580 https://www.canlii.org/en/ca/scc/doc/1975/1975canlii170/1975canlii170.html?autocompleteStr=Atlantic%20paper%20stock%20&autocompletePos=1, the Supreme Court of Canada stated “an Act of God clause or Force Majeure clause generally operates to discharge a contracting party when a supervening, sometimes supernatural, event, beyond the control of either party, makes performance impossible.  The common thread is that the event must be unexpected, something beyond reasonable human foresight and skill.”

Rarely, do Ontario Separation Agreements, Cohabitation Agreements and Marriage Contracts include a Force Majeure clause, and so the more likely remedy is the equitable Doctrine of Frustration. Under the Doctrine of Frustration, when an event occurs that frustrates the normal performance of the terms of a contract, without the fault of either party and for which the contract makes insufficient provision, which so significantly changes the nature of the parties rights or obligations from what they could reasonably have contemplated when they executed the contract, then it would be unjust to hold them to it in the circumstances. In such situations, both parties are discharged from further performance of their obligations under the contract. Naylor Group Inc. v. Ellis-Don Construction Ltd., 2001 SCC 58 (CanLII), [2001] 2 SCR 943 https://www.canlii.org/en/ca/scc/doc/2001/2001scc58/2001scc58.html?resultIndex=1

So counsel need to closely examine the domestic contract’s recitals, underlying financial disclosure, spirit, meaning, interpretation and the intentions of the parties in order to provide an opinion on the application of Force Majeure and the Doctrine of Frustration in family law.