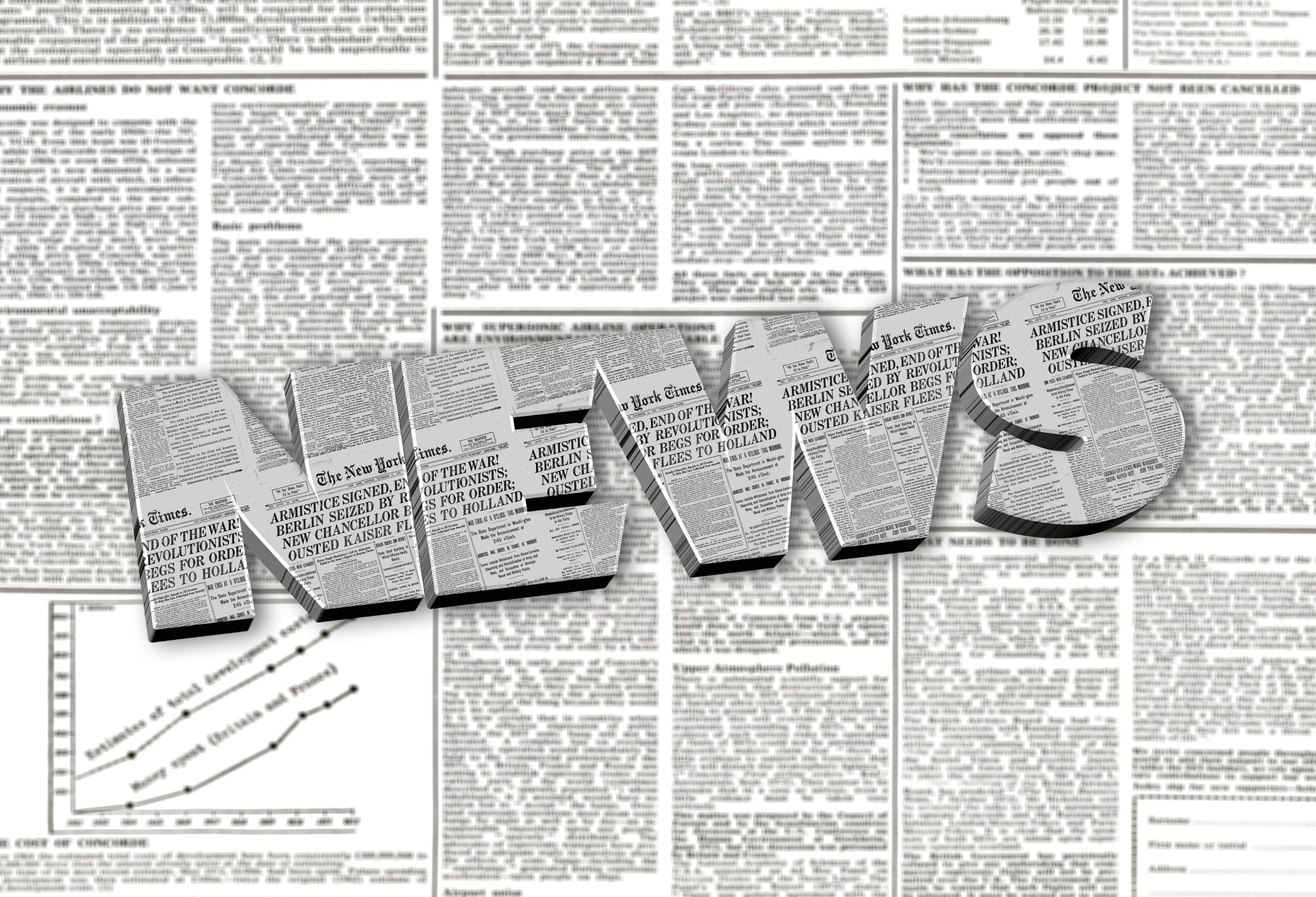 On May 22, 2018, the federal government introduced Bill C-78 which would amend the Divorce Act. The notable proposed amendments include the following:

On its face, this Bill is an expression by the federal government that progress was needed in the way that separated families were treated under the law. Moreover, this was an opportunity for the current government to demonstrate its commitment to family law justice in Canada. However, much of what is being proposed has been already implemented in out-of-court settlements, as well as in decisions made by judges.

As it relates to the removal of the terms “custody” and “access”, in 2015, the Ontario Court of Appeal very succinctly addressed this very issue in the case of M. v. F., 2015 ONCA 277, where Justice Benotto stated:

“For over 20 years, multi-disciplinary professionals have been urging the courts to move away from the highly charged terminology of “custody” and “access.” These words denote that there are winners and losers when it comes to children. They promote an adversarial approach to parenting and do little to benefit the child. The danger of this “winner/loser syndrome” in child custody battles has long been recognized.

“At an early stage, identifying the issues, and separating and disposing of those that do not need full investigation and trial…and…encouraging and facilitating use of alternatives to the court process.”

As it relates to child relocation, for 22 years lawyers, mediators and judges have been following the Supreme Court of Canada decision in Gordon v. Goertz which laid down the legal test for child relocation.  The court set out the law so that the parent seeking to remove the child would first have to show that the move would cause a material change in the circumstances of the child and, if so, the judge would embark on a fresh inquiry regarding the best interests of the child. The Supreme Court of Canada specifically directed judges to address the following 7 factors:

So in conclusion, Bill C78 is really nothing new. The ideas and principles set out therein have been considered, used and applied in divorce cases for many years.