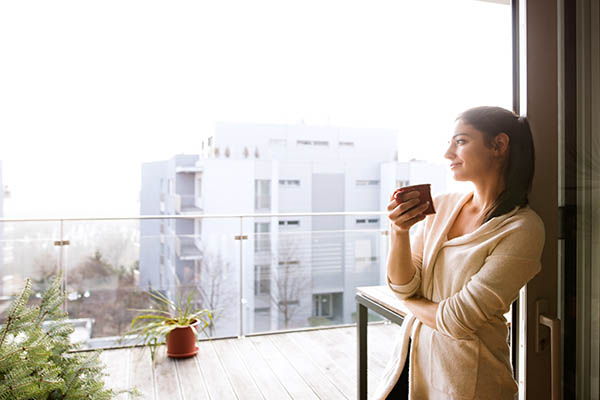 How to make your divorce both spiritual and cathartic?

Society still views divorce as a negative event. Family and friends will console you and offer you their sympathy when they hear that you are divorcing. Some family members will even mourn the loss of the other spouse as though it is their personal loss.

However, times are changing. With 50% of all marriages ending in divorce, the end of a marriage (due to a decision to separate) is commonplace.  Everybody is affected by divorce. At this high percentage rate, divorce is close to home. If a person is not divorced, then chances are their parents, children, friends or colleagues have divorces. Divorce is just that common.

Despite times changing, people still feel sadness by the ending of their marriage.  Many feel disconnected from society, religion and family. This is normal. No one wants their marriage to end and for their family life to change. However, divorce doesn’t have to be just about losing something. If only one is able to channel their sadness into the creation of something positive.

As a result of divorce being so common, society has come to accept this as a normal fact of life. In fact, it is coming to be seen as another family stage, sandwiched somewhere in between birth, adulthood, graduation, employment, marriage, children, empty nesting, becoming grandparents, retirement and death.  Divorce has even become the topic of social media reporting on divorce selfie’s, divorce parties, divorce bonfires, spiritual divorces and even divorce ceremonies.

According to self-help author Debbie Ford, “Divorce becomes a holy moment when you choose to use it as a catalyst for having an extraordinary life.”