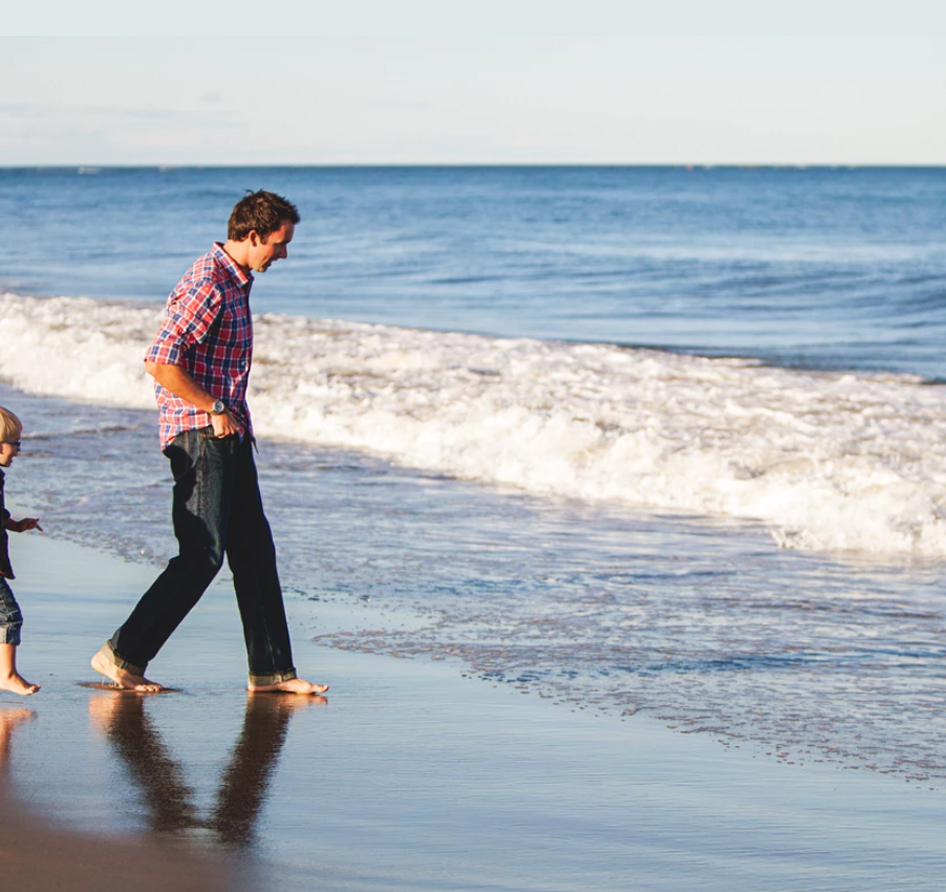 We all know that the Child Support Guidelines provide for an annual calculation of child support so that the payor’s income determines the applicable Table sum for child support each year. In fact, section 1 specifically tells us why this is the case: ‘to establish a fair standard of support for children…to reduce conflict and tension between parents…to improve the efficiency of the legal process…to ensure consistent treatment of parents…in similar circumstances.’

In 1997, we replaced the old system of determining child support based on a means and needs test to Tables that prescribe the sum based on the province, the number of children and the payor’s reported income. We stopped examining budgets and the custodial parent’s income in exchange for consistency and predictability.

The statute provides that income for child support purposes is the Total Income figure set out at Line 150 of the payor’s T1 General Income Tax Return. Very little discretion is given to judges to depart from that method to determine income for child support purposes. However, section 19 of the Child Support Guidelines grants judges that discretion. Section 19 allows judges to attribute income to a payor that differs from his reported income. The most common situation for the imputation of income involves cases with a self-employed payor, where the payor earns unreported cash income or where the payor is unemployed or underemployed. In these cases, judges may order a payor to pay child support on a attributed income that is then used to set the Table amount for child support. In some cases, for settlement purposes, parties even agree to an imputed income in Separation Agreements and Consent Orders.

That was the problem faced by the learned Justice Pazaratz of the Ontario Superior Court of Justice in the case of Trang v. Trang [2013] O.J. No. 1618.

In this case, the father asked to terminate or lower child support. In an earlier court proceeding, he was imputed an income of $59,000 and ordered to pay $500 per month in child support. He had operated a print shop and reported income of no more than $7,225 each year. In this motion to change the past order, the father testified that he never did earn $59,000. The mother countered by insisting that his business had been profitable during the marriage and that he often did cash deals.

Justice Pazaratz was faced with the issue of how to approach a motion to change child support where the order was based on a previously imputed income. The court stated in different parts of the case as follows:

“In most variation proceedings, it should be possible to establish why (and how) income was imputed in the original order. Those factual findings and calculations are usually set out in affidavits or transcripts (in uncontested proceedings) and written endorsements or judgments (in contested proceedings). This is relevant information which should be presented to the court on a motion to change. It is essential to an understanding of what factors the court considered when the previous order was made – and whether those factors have changed.”

“When a court imputes income, that’s a determination of a fact. It’s not an estimate. It’s not a guess. It’s not a provisional order awaiting better disclosure, or further review. It’s a determination that the court had to calculate a number, because it didn’t feel it was appropriate to rely on – or wait for – representations from the payor.”

“A party who argues that an imputed income level is no longer appropriate must go beyond establishing their subsequent “declared” income. They must address why income had to be imputed in the first place.”

“If “declared income” automatically prevailed on a motion to change support, it would defeat the purpose of imputing income in the first place. It might even be a disincentive for payors to participate in the initial court process. They could simply ignore support Applications – as they often do. They could wait to see if the court imputes income, and how much. If dissatisfied with the amount, the payor could later return to court waving their tax returns, to suggest that the original judge got it wrong.”

“Support claimants should not be forced to go through this two-step process. Our family court system certainly can’t afford it.”

“Similarly, the onus should not fall on the support recipient to establish why income should still be imputed on a motion to change. That determination has already been made. The onus is on the support payor to establish that there should be a change in the way their income is to be calculated.”

“Imputed income matters. The reason why income had to be imputed matters.”

“If an aggrieved party feels income was wrongly imputed, they can take timely steps to correct the original determination. They can appeal. They can bring a motion to set aside the order based on mistake or misrepresentation.”

“But if a payor proceeds by way of motion to change, they must face the presumption that the original order was correct – and the original imputation of income was correct. If they want to rely on their declared income, they must establish why this time their representations should be accepted by the court.”

In this case, the court concluded that the father had not established a material change in circumstances which would justify any variation.