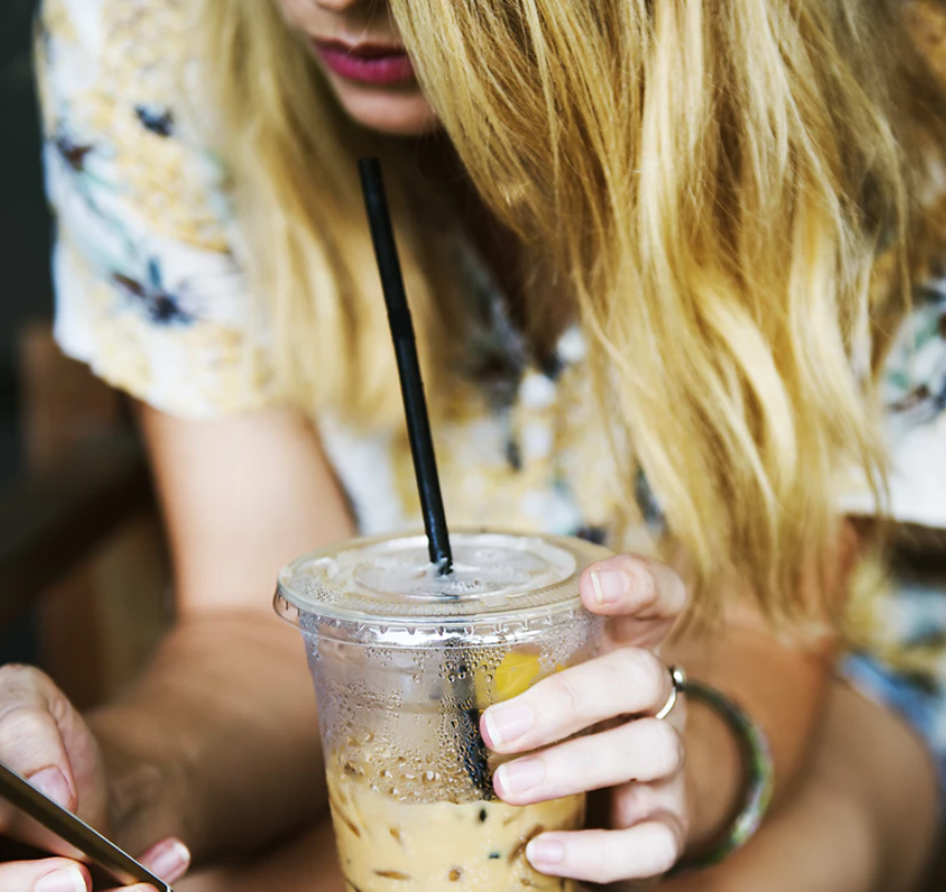 Litigation is an adversarial process that is used to arrive at the truth. A court case is a contest between two parties. Each party marshals evidence in support of his position, while cross-examining the other party’s witnesses. Each party also presents evidence that disproves the other party’s case. Justice is done when one party is able to convince the judge or jury that his perspective on the case is the correct one. This adversarial method is the core of the justice system. Everyday, cases are won and lost on the evidence.

Historically, a party would have limited access to evidence of their opponent. Evidence of an opponent’s behaviour was difficult to locate. As a result, lawyers would retain private investigators, demand disclosure of records and conduct out-of-court oral examinations to build a case against their opponent.

Those days are gone.

Now there is an over-supply of evidence. The internet is filled with photographs, videos and posts covering every aspect of a person’s life – public, private, personal, social, professional, academic, athletic, religious and more – called Social Media. Facebook, LinkedIn, Twitter, Instagram, Youtube, Vimeo, Snapchat and many more offer the equivalent of a warehouse of evidence. This warehouse is open 24/7, its inventory is free and anyone can access it. Lawyers now can set search functions on their browser to perform an automatic daily search of any content by name, subject or place. The results can be emailed to the lawyer or anyone.

According to the American Academy of Matrimonial Lawyers, 81% of its members use evidence derived from Social Media websites as part of their cases.

As lawyers are desperately searching for evidence to impeach an opponent and disprove their case, parties involved in a court case are naively (read: ignorantly) feeding the internet with evidence that can be used against them.

It all leads to the following advice (which can be temporary until the court case is concluded):

1. Take down any personal on-line content, site or data

2. Do not use social media to air grievances (about the opponent, lawyer or court)

3. Do not use social media to ask legal questions (eg. posting questions to on-line groups about a case, action or strategy)

4. Avoid posting photographs taken at home, events, work or vacation (note: digital photographs contain metadata such as the date of a photograph and its location; the background of photographs often contain valuable evidence)

6. If on Facebook, unfriend all opponents, their family and friends (read liberally), opposing counsel and any person potentially connected to the case

7. If on LinkedIn, follow the same rules as on Facebook, but also be cognizant that the content of posts, the timing of posts, the number of connections and any communication activity can still be accessed

5. Reset privacy settings on all Social Media accounts, limit access to select persons and mark all posts as private

6. Be aware that posting on Social Media can be used to establish a timeline

7. Disable the geo-mapping function on all electronic devices to avoid tracking

8. In divorce cases, do not change the relationship status on Facebook

12. Do not participate in any Social Media sites during the court case.

Impeachment is a formal process in which a person is “caught” in a lie. It is used to challenge the honesty or credibility of a person. The only way this can occur is if the evidence of a witness is challenged by “other” evidence. Today, Social Media is go-to place for that “other” evidence. Prudent litigants and their lawyers do not allow this evidence to be available to their opponents.