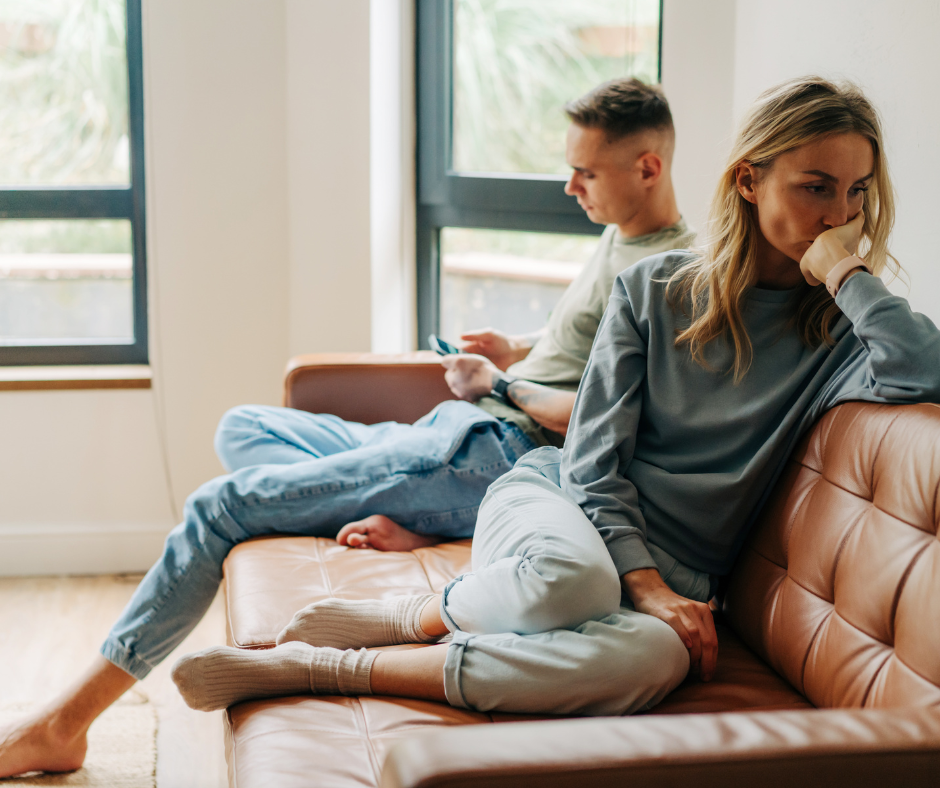 Can a spouse use technology to commit abuse?

It is considered family violence when digital technology is used to control, coerce, threaten, or harm a spouse. When a spouse uses digital devices, apps, portals, or networks to cause harm to another spouse, it is considered family violence. It is not uncommon for this form of abuse to occur alongside other forms of abuse, such as physical violence, economic abuse, coercive control, and or sexual abuse.

How can technology be used to commit abuse?

They may install spyware or other software that allows them to covertly monitor and gather information, gaining remote access to messages, call history, photographs, and location trackers. Abusers can create use social media to commit abuse. Using a false profile, a spouse can impersonate the other spouse to family and friends, employers, businesses, and the general public and create a false public image that can cause severe reputational damage.

Technology can be used for cyberstalking or gathering details of a spouse’s whereabouts or relationships with others. Tools now exist to monitor a spouse with tracking equipment, such as home security systems, apps, virtual home assistants and Airtags. Virtual or home assistants, such as Alexa and Google Home, can be used to monitor and surveil a spouse. They can also be used to listen in and record
private communications.

Another common form of abuse is “tagging”. When someone is tagged in an image or a post, their social media profile becomes associated with that tagger, which can lead to embarrassment. This way, abusers can deliberately target individuals to misrepresent, harass and exploit them.

When dealing with such a situation, or if there is such a concern that this can occur, it is critical to immediately secure a lawyer for protection, to minimize the damage and to hold the abuser legally responsible.