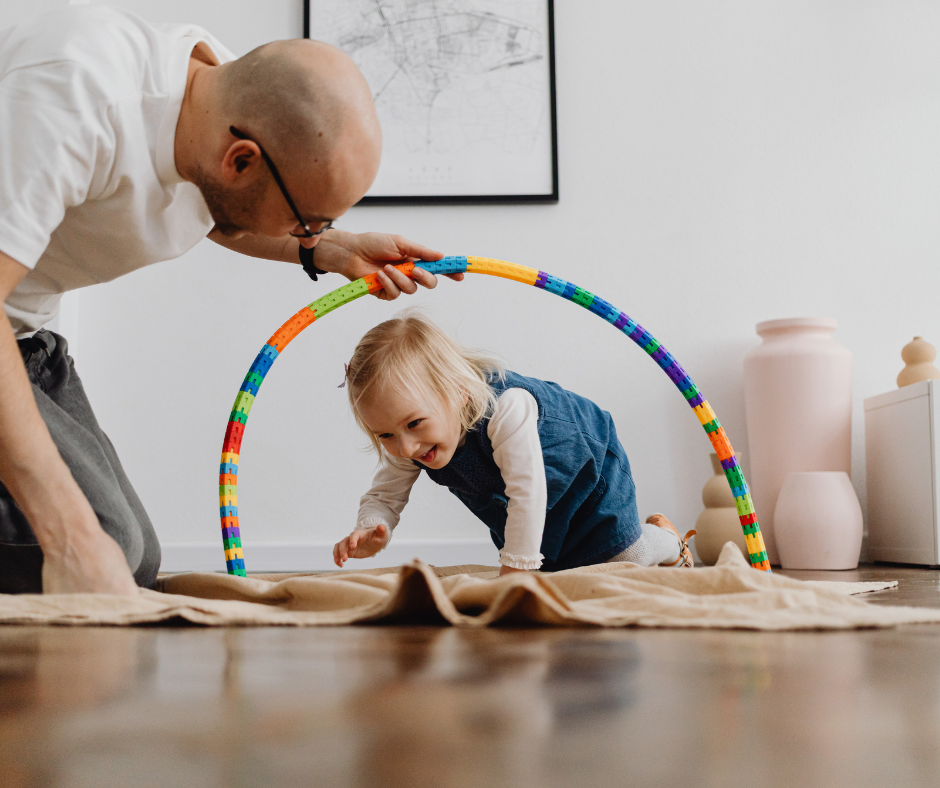 Can I Lower My Child Support If The Kids Are With Me More?

This question is more common than you think.

You see the dilemma.

Some parents [often fathers] have an uphill battle to have the children live with them half of the time after separation.

Not many generations ago, it was customary for the children to reside with their mother after separation and visit with their father on weekends.

That societal norm has radically changed.

It is more common now than ever before for fathers and mothers to equally share parenting time of their children after their separation.  The reason for this is mainly the result of changes in the modern family structure, employment of women in the workforce and a movement towards equality of spousal roles in the family home.

Mothers and fathers are now almost equal contributors to the family cost of living and, so therefore, with both parents working full-time and the children in daycare or at school, it leaves the children in the care of both parents almost equally. So it is not surprising to see that children remain in a shared parenting regime following separation.  Often times, that is what occurred before separation.

However, there are many cases where the children were left mainly with one parent [often the mother] after separation. In these instances, the other parent [usually the father] must negotiate, mediate or litigate his wish to have the children in his care half the time.

Concurrently, with these societal changes, came the introduction of the Child Support Guidelines in 1997 which included section 9 that stated:

If each spouse exercises not less than 40% of parenting time with a child over the course of a year, the amount of the child support order must be determined by taking into account:

(a) the amounts set out in the applicable tables for each of the spouses;

(b) the increased costs of shared parenting time arrangements; and

(c) the conditions, means, needs and other circumstances of each spouse and of any child for whom support is sought.

Family Court Judges have been listening to such arguments for over 20 years and have been forced to distinguish between cases where the request for shared parenting is genuine and serves the children’s best interests, versus those whose motivation is strictly financial.

In this recent decision in the Ontario Superior Court of Justice, the Judge was able to form an opinion that the father’s request for shared parenting of the children was driven by his desire to pay less child support.

In Brownson v. Brownson, 2022 ONSC 5882 (CanLII) [CASE LINK BELOW], Justice Kurz had strong words for the father who was asking to change his parenting time with their two children, aged 10 and 6, from alternating weekends from Friday to Monday and Thursday overnights to a pure 50/50 shared parenting regime.

The father argued that the children should be in his 50/50 shared parenting care because:

1. He was always an involved parent;

2. He has a flexible work schedule;

3. The mother previously agreed that if he moved out of the home, that they could later revert to a 50/50 parenting arrangement, but that she later reneged;

4. The children should benefit from both parents’ love and affection; and

His new home is closer to the children’s school than that of the mother.

The mother argued that the children should not be in a 50/50 shared parenting regime because:

1. The children’s primary caregiver has always been their mother;

2. During the marriage, the father was rarely home;

3. The status quo is in the children’s best interests;

4. The court should not interfere with the status quo absent clear evidence that a change is in the children’s best interests;

5. The father is not even utilizing all of his current parenting time, but rather often offloads the children to his parents or girlfriend; and

Although the father purchased a home near the children’s school, he has yet to move into the home because he is renovating it.

Above and beyond all of those arguments, the mother forcefully argued that the father’s motivation for his request for a 50/50 shared parenting regime was purely financial.

When the Judge heard this last argument, he stated:

[35] One of the unintended features of s. 9 of the Child Support Guidelines (“CSG”), which is discussed in greater detail below, is the fact that the determination of parenting time has a financial impact on the parties. It allows for a variation from the Guideline table amounts when each parent has the child/ren in their care for 40% or more of the time. It is often argued that a father wants shared parenting in order to reduce support. But of course, the converse of that argument is that the request for added time is being opposed for financial reasons.

[36] Here, there is at least some reason to find that the mother’s argument is credible. As set out above, the father’s request for equal, shared parenting time, made two years after separation, was made in the context of his request for financial relief; sale of the home and set-off child support.

[37] Perhaps even more to the point is the father’s conduct regarding child support after the home was sold. Rather than simply pay table support based on his income, he unilaterally imposed a s. 9 calculation on the mother, even though there was no shared-parenting arrangement at the time. He then essentially imputed an income to the mother, which he used to set off his support obligations to $343 per month. With an income of $76,222 in 2021, he should have paid $1,157 per month. By paying less than 30% of his obligation, he underpaid table support by $814 per month.

[38] Even if there were a set off, there is insufficient evidence before the court to accept the father’s position regarding the mother’s income. That is the case whether he seeks to base her income for support purposes on her gross income (which is unlikely to be appropriate because her income comes from a legitimate business) or his unilateral determination of her net income. The latter is based on his own decision about which business deductions are proper.

[40] In other words, and in the vernacular, no matter how you slice it, the father deliberately underpaid support after the matrimonial home sold. And to mix metaphors, he showed his cards by improperly adopting a set-off support figure at a time that he knew that s. 9 did not apply.

[41] The father is represented by a very seasoned and capable lawyer. He must be presumed to know what he was doing when he chose to underpay support in that manner.

[42] It is open to the court in the circumstances to find that his parenting request has a financial motivation and I so find. That finding is not determinative, but it also cannot be ignored.

Had this father not made his desire to pay less child support so apparent, the Judge may have arrived at a different conclusion.

As is evident from this case, any parent seeking a 50/50 shared parenting regime should never create the appearance that it is in any way motivated by a financial objective of paying less child support.