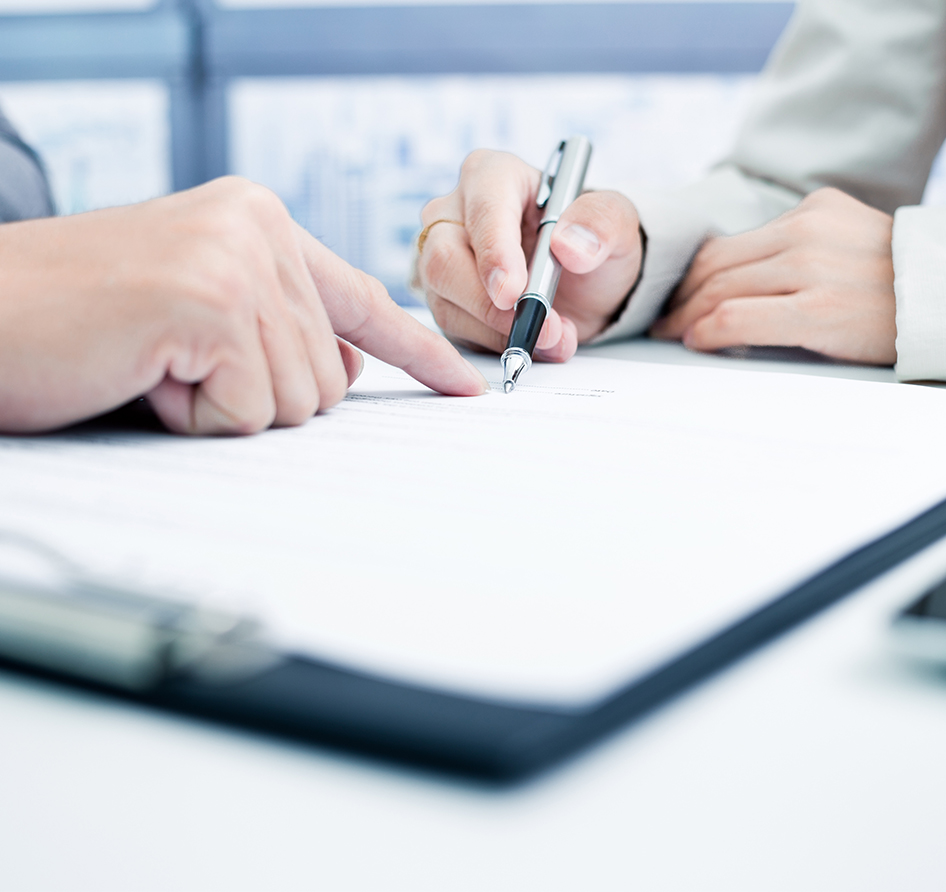 The Carrigan family’s tour of the courts took them to 2 trials, to the Court of Appeal, to Divisional Court, and to the Supreme Court of Canada, where leave to appeal was denied.  This got the attention of the Attorney General who amended the pension laws as a result of the decision regarding the death benefit.

Carrigan had been married for ~25 years. After separating from his first wife, he cohabited with Quinn as common law spouses for 8 years until his death in 2008. Carrigan’s will and pension death benefits made no provision for Quinn. He left his entire estate, valued at about $2.4 million, to his estranged wife and two adult daughters. After he separated from his wife, Carrigan continued to fully support her, as well as Quinn. Before his death, Carrigan had discussed making arrangements for Quinn, but later did not follow through on his plan because he did not want to disclose his overall financial situation to Quinn.

At the first trial, the judge dismissed Quinn’s claim for dependants’ relief because she believed she no longer had a need for support because she was granted the death benefit from Carrigan’s pension worth 1.4 million dollars. But on appeal, the court found Quinn was not Carrigan’s ‘spouse’ for the purpose of his death benefit. The death benefit went to his wife.  The second trial dealt with Quinn’s claim for dependants’ relief. That trial judge found she was entitled to a 25% share of the estate, or $350,000. After deducting the amounts Quinn had received as interim payments from the estate, occupancy rent for the condo, and costs she owed to the estate, Quinn was left indebted to the estate and its other beneficiaries for $85,887. She would be left with no money.  So Quinn appealed that decision to Divisional Court [Quinn v. Carrigan [2014] O.J. No. 4589] who found that she was entitled to relief as a dependant of the estate.

After the long and arduous journey through the courts, in the end, Divisional Court allowed the appeal and awarded Quinn $750,000.  The saga has now ended.