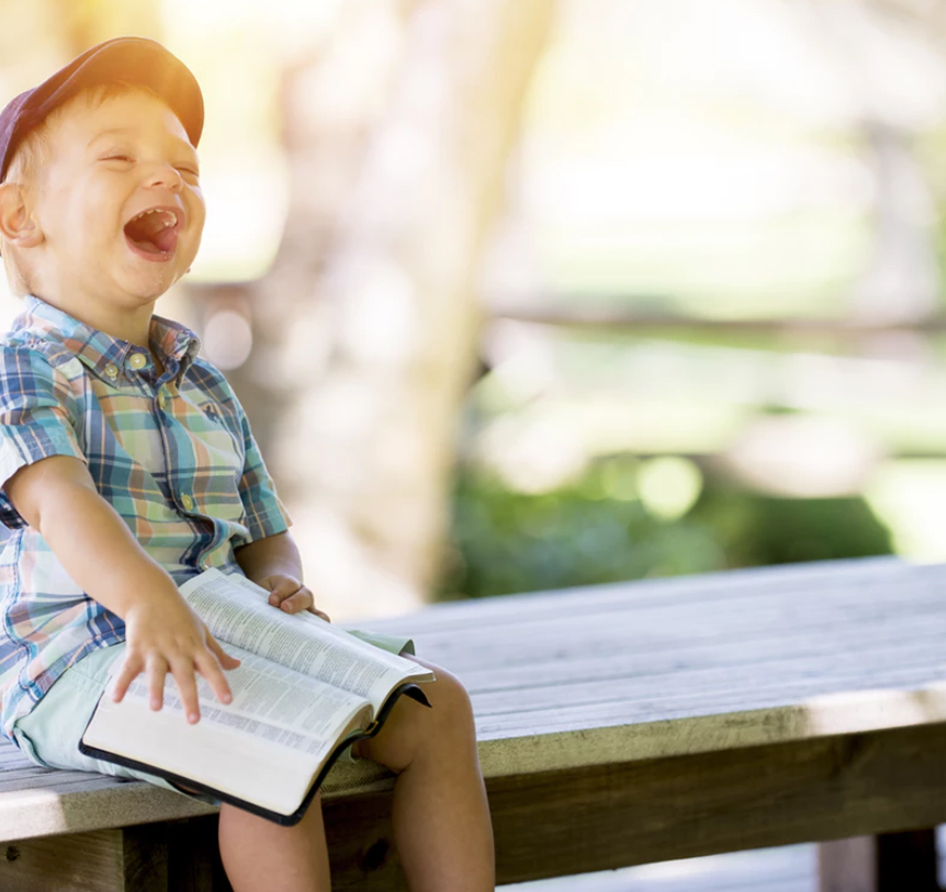 For those that question the likelihood that child support will really be collected should read Ontario (Director, Family Responsibility Office) v. Westerop [2014] O.J. No. 4583.

Justice Platana released a decision that is neither novel nor revolutionary. It is rather quite typical.  Child support orders are made every day in court.  When they are, the Family Responsibility Office (FRO) is sent a copy of the order for the purposes of enforcement.  The collection actions typically include garnishment, suspension of drivers licenses and cancellation of passports.   Sometimes, albeit rare, judges issue bench warrants for the arrest of the support payor who is in arrears.  That is what happened in this case.

The FRO brought a motion for a warrant of committal for Westerop’s failure to comply with his support obligation. He owed no small sum ($899,626). To avoid imprisonment, Westerop’s affidavit set out his reasons why he could not pay the arrears. He claimed that he was the sole caregiver for his 90 year old mother who had a heart aneurysm and that there was no one else to care for her.

When it comes to a payor’s freedom when they don’t pay their support, Justice Platana concluded with:

“Mr. Van Westerop presents as a payor who will attempt to use any reason, or give any rationale, to avoid having to make support payments in the amount he acknowledged in June 2013, and presumably based on the order, then had the ability to pay…Mr. Westerop shall be incarcerated for a period of 90 days, to be served intermittently each weekend from Friday at 5:00 pm to Monday at 9:00 am or until such time that he had cured the outstanding default.”