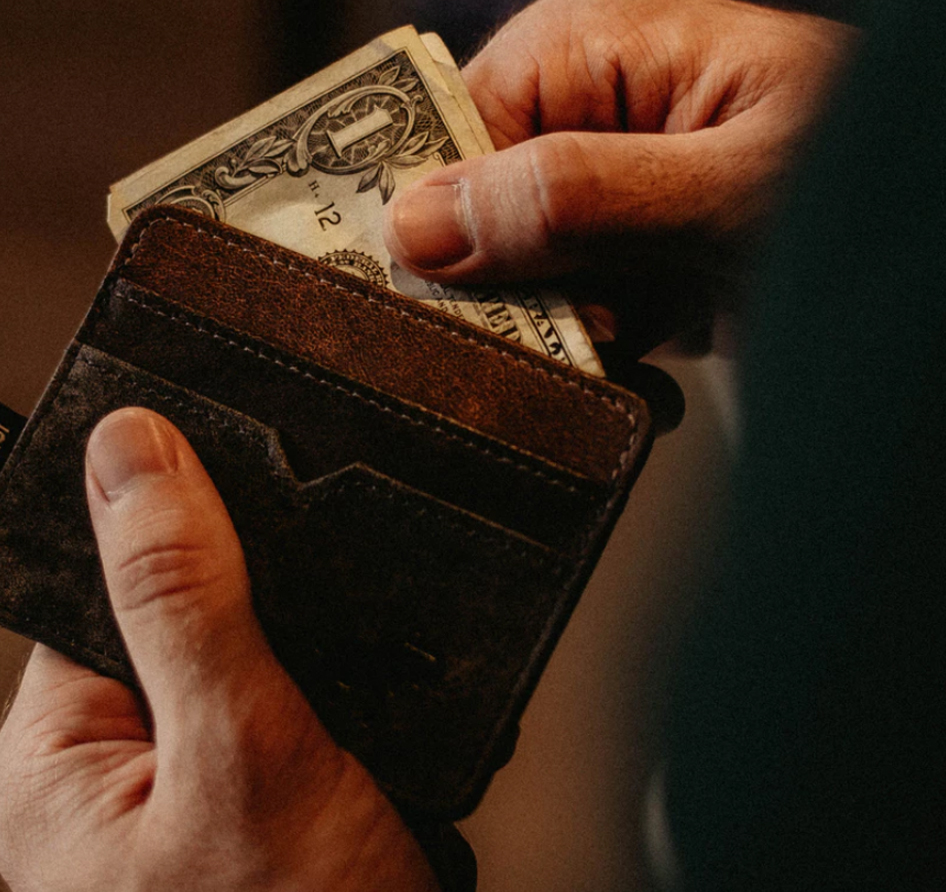 That is exactly what has triggered a maelstrom in the legal community with the decision of Justice Nordheimer in Jane Conte Professional Corp. v. Smith [2014] O.J. No. 5033.  He was considering an appeal of a decision of a judge of the Small Claims Court over a lawsuit by a lawyer for non-payment of fees.  The client challenged the retainer.

Justice Nordheimer relied on section 23 of the Solicitors Act that reads:

“No action shall be brought upon any such agreement, but every question respecting the validity or effect of it may be examined and determined, and it may be enforced or set aside without action on the application of any person who is a party to the agreement or who is or is alleged to be liable to pay or who is or claims to be entitled to be paid the costs, fees, charges or disbursements, in respect of which the agreement is made, by the court, not being the Small Claims Court, in which the business or any part of it was done or a judge thereof, or, if the business was not done in any court, by the Superior Court of Justice.”

He stated that this section “refers to every question respecting the validity or effect of an agreement between a lawyer respecting the amount and manner of payment is to be determined by the court in which the legal work was done and, if the work was not done in any court, by the Superior Court of Justice. It is to be noted that the Small Claims Court is expressly excluded from this authority.”

“Consequently, I concluded that the Small Claims Court had no jurisdiction to consider a claim made by a lawyer based on a written fee agreement including a contingency fee agreement. I would note, in passing, that this conclusion appears to be consistent with the general rule that questions involving the nature, validity or effect of a contingency fee agreement should be resolved by judges: Cookish v. Paul Lee Associates Professional Corp., [2013] O.J. No. 1947 (C.A.) at para. 39.”

As for next steps, Justice Nordheimer stated “if the lawyer wishes to enforce the agreement then he or she must, as set out in s. 23, bring an application for that purpose in the court in which the business or any part of it was done or a judge thereof, or, if the business was not done in any court, by the Superior Court of Justice”.

Although this case dealt with a personal injury case and a contingency fee agreement, the language and dicta of this decision sweeps across all areas of law.  It would seem that so long as a client challenges the fee agreement, then the Small Claims Court is precluded from accepting the case and the matter must then go to the Superior Court of Justice to determine if the agreement is fair and reasonable.