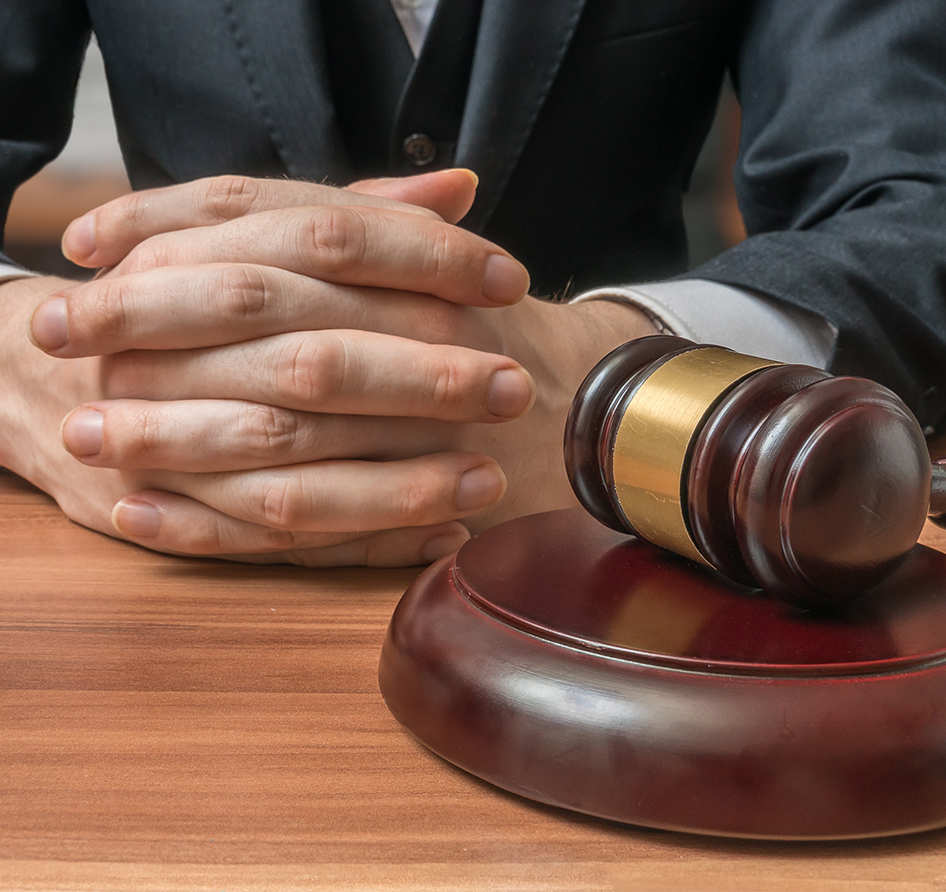 How to cut down on the court backlog: charge admission

The case began as a child custody case in Family Court. In order to secure a trial date, the mother had to pay a fee for trial. Neither parent was represented by a lawyer. The trial lasted 10 days. The fee was $3,600. The mother asked the judge to relieve her from the fee because she was impoverished. The judge reserved his decision until after trial. The judge ultimately held that this policy was unconstitutional because it denied some people access to the courts. The British Columbia Court of Appeal upheld that decision.

On appeal, the Supreme Court of Canada concurred with both lower courts stating:

“Levying hearing fees is a permissible exercise of the Province’s jurisdiction under s. 92(14) of the Constitution Act, 1867; however, that power is not unlimited. It must be exercised in a manner that is consistent with s. 96 of the Constitution Act, 1867 and the requirements that flow by necessary implication from s. 96. Section 96 restricts the legislative competence of provincial legislatures and Parliament; neither level of government can enact legislation that removes part of the core or inherent jurisdiction of the superior courts. The historic task of the superior courts is to resolve disputes between individuals and decide questions of private and public law. Measures that prevent people from coming to the courts to have those issues resolved are at odds with this basis judicial function. Therefore, hearing fees that deny people access to the courts infringe the core jurisdiction of the superior courts and impermissibly impinge on s. 96 of the Constitution Act, 1867.”

The Supreme Court went on to state that this policy “placed an undue hardship on litigants and impeded the right of British Columbians to bring legitimate cases to court.” The highest court stated that the proper remedy was to declare the hearing fee scheme as it stood unconstitutional and leave it to the legislature or the Lieutenant Governor in Council to enact new provisions, should they choose to do so.

The mother was excused from paying the hearing fee.