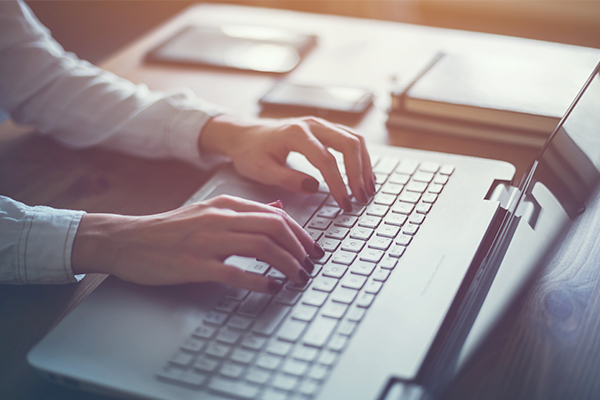 Cross-Examination is the questioning of a party in order to evaluate the truth of that person’s testimony and to gain admissions.  In the US, this is called a Deposition. In Ontario, it is called an Examination For Discovery in civil cases and Questioning in divorce cases.

This is usually done in a private office called an Official Examiner or Court Reporting Service. Usually, in the room are the two lawyers and their clients, along with a court reporter who operates the recording device. The party answering the questions is sworn in so that his/her testimony is under oath and can be relied upon in court. At the end, the court reporter types up a transcript and sends it to both lawyers. This is then used for the purposes of settlement, motions or at trial.

As the world has become a global environment, it is not uncommon for parties in a lawsuit to be in different cities or in different countries. This makes it more difficult for the questioning to occur in person. With the advent of technology, new options have become available to permit people to be cross-examined under other via the Internet. This is exactly what happened in the recent case of Devaney v. Devaney, 2019 ONSC 1942.  On March 26, 2019, Justice Audet decided that one party in a divorce case could be questioned via Skype.

In this case, although the parties had originally lived in Ottawa, after separation the husband moved to Virginia, U.S.A.  The wife’s lawyer wanted to cross-examine the husband. The husband raised a number of objections including time off work to travel to Ottawa, the cost of the trip to Ottawa, his mental health and his inability to handle the stress.

The judge considered the availability of the technology and how this could be used to replace in-person cross-examinations.  She wrote:

Several court facilities now offer videoconferencing in civil and criminal proceedings to increase access to justice to litigants, and meet the objectives of dealing with cases justly. I am advised by counsel for Mr. Devaney that questioning via videoconferencing is available at Catana and that this service provider has the necessary technology to facilitate this type of examination. Counsel for Mr. Devaney confirms that all of the documents that counsel for Ms. Devaney intends to question Mr. Devaney on will be made available to him well ahead of time, and if produced in an organized fashion (in tabbed binders), they will be easy to refer to during questioning.  I am also advised that any additional documents not already produced can be faxed or emailed to Mr. Devaney by Catana staff within a matter of minutes.

Although suspicious of the husband’s motivations, Justice Audet ultimately ruled in favour of the husband but added a number of strict guidelines to ensure the integrity of the process.

In the circumstances of this case, I find that the questioning of Mr. Devaney through videoconferencing is an appropriate and efficient way to achieve a fair and just result.  While I do not accept Mr. Devaney’s claim that he does not have the financial means to travel to Ottawa to attend questioning (he earns over $100,000 U.S.), I do accept that forcing him to travel to Ottawa to be questioned presents important challenges for him at this time in light of his recently diagnosed mental health challenges.  I also accept that requiring him to attend to questioning in Ottawa will result in additional time missed at work, and unnecessary costs.

Justice Audet added some safeguards such as the husband being in an office in Virginia, only in the company of a court reporter and no one else, that he would be recorded in both cities and that any documents be provided to him in advance so there is no delay in the review of the documents by him.

This case is another example of how IT has penetrated the legal system.