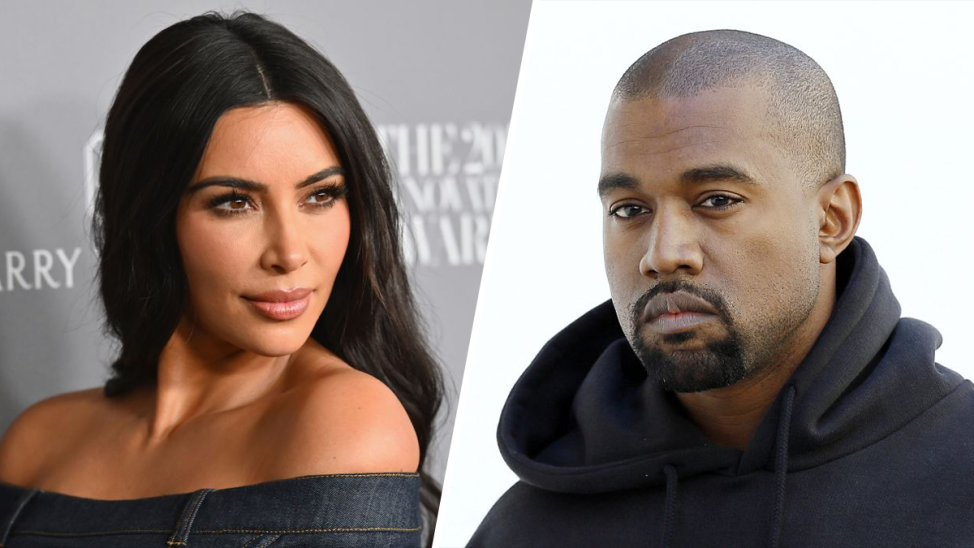 In the old days, when someone divorced and wanted to ‘bad mouth’ their ex, they would tell nasty things to their co-workers, friends, and family.  The reach of this banter was fairly limited….usually less than a dozen people. Then people stopped listening.

But then came the internet.  Disgruntled spouses have a whole new arena to get their message out.  YouTube, Twitter, Instagram, Facebook, and TikTok opened the door to reaching thousands with the click of a mouse.  Even better, vindictive spouses were no longer limited to words. Now they could use photos, videos, memes, and even manufactured images of their ex to draw even more attention and embarrassment. They could even set up fake accounts and bomb their ex with slanderous and damaging personal information.

Kanye West figured it out. He went on a rampage on Instagram ranting publicly about his ex Kim Kardashian.  Anyone – celebrities and the average Joe (or Joanne) – can weaponize social media against an estranged spouse.

In some of these cases, there are parallel divorce proceedings in progress – the court of law and the court of public opinion.

Blasting an ex-spouse online can have consequences in Divorce Court, as judges have no patience for it.  These days, mounds of evidence are filed in court in such cases including texts, posts, photos, videos, and other rants. Judges are especially sensitive when there are children involved.

Canada’s new Divorce Act, includes this sort of misconduct in its definition of “family violence” which includes “any conduct, whether criminal or not, that is violent, threatening or part of a pattern of coercive and controlling behavior is a factor to be considered in parenting orders.”

In fact, in a case last year called Racki v. Racki, the Supreme Court of Nova Scotia concluded that the husband’s public disclosure of embarrassing private facts about his ex-wife and publicly placing her in a false light is a ‘tort’, which means that it can result in money damages.  In that case, the ex-husband self-published a book called ‘Free Trials (and Tribulations): How to Build a Business While Getting Punched in the Mouth’ and sold it on Amazon where he embarrassed his ex-wife, ridiculed her, disclosed that she had struggled with an addiction to sleeping pills and revealed her past attempts to commit suicide. The ex-wife testified in court that she “was horrified, humiliated and full of anguish” by his book.  The judge was satisfied that the ex-husband was motivated by malice and awarded the ex-wife $18,000 for general damages and $10,000 in aggravated damages.

Kanye West got off easier.  He was banned from Instagram for 24 hours and was disinvited from performing at the Grammys (even though he ended up winning two Grammy Awards).

There’s no doubt that social media has opened up a whole new set of tools and remedies in divorce.  This will definitely challenge judges.  Is this protected by the freedom of speech? Can a judge stop a person from writing their own autobiography if the contents are true? What if the book is digital and widely circulated? What if it’s an interview on Instagram?  What if the other spouse was invited to speak but declined?

These questions, and many more, will be asked and answered in the years to come as more divorcees take to the internet to air their dirty laundry.