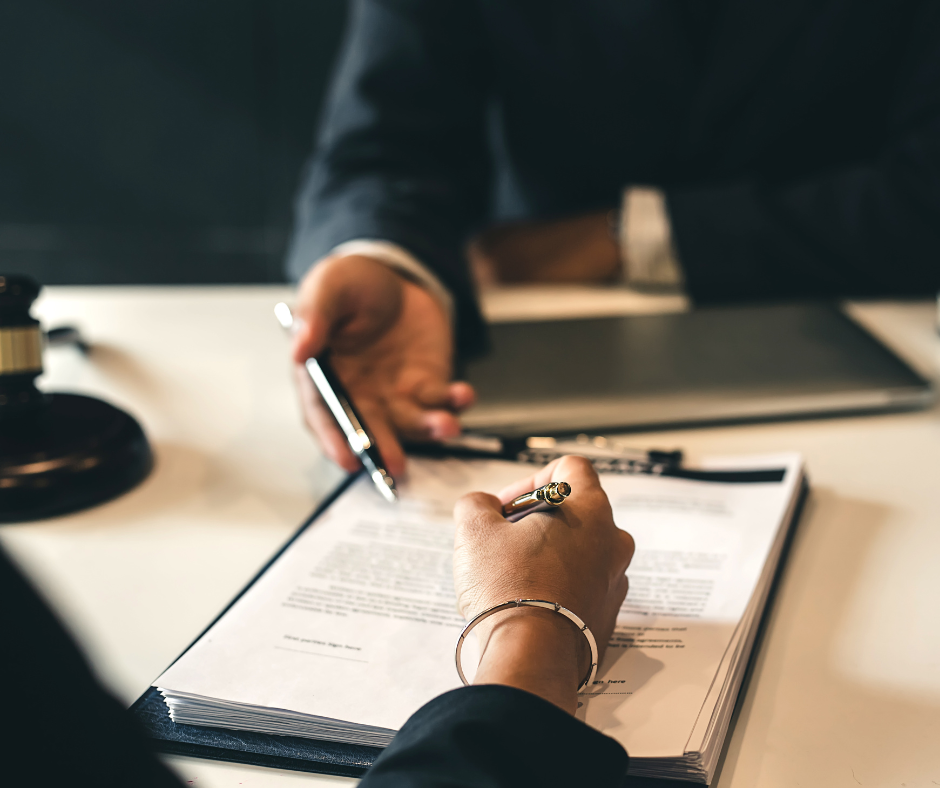 Do I need a Cohabitation Agreement or a Marriage Contract?

Are you planning to marry or move in with your partner, and wondering if you should have a Marriage Contract or Cohabitation Agreement in place?

What does the law say?

In Ontario, married spouses who separate are required to equalize assets accumulated during their marriage and equally share the net value of a matrimonial home. Common law spouses may also have rights to spousal support and property division if the relationship ends.

How do you protect yourself and your assets, given the law?

Enter into a Cohabitation Agreement or a Marriage Contract.

Under Ontario law, the matrimonial home is treated differently from all other types of property. Each married spouse has an equal right of possession of the home, regardless of titled ownership. Neither spouse can sell or mortgage the home without written consent of the other spouse. More importantly, the net value of the home – regardless of who bought it or contributed to it – is equally shared unless the domestic contract states otherwise.

Historically, Cohabitation Agreements and Marriage Contracts were rare, primarily used by the very wealthy. These days, more and more couples – at all life stages – are entering into such domestic contracts.

Whether you’re a young person beginning your life together with your partner, an established business owner marrying later in life, or an empty-nester who was previously divorced or widowed, it is a responsible choice to enter into a domestic contract before cohabitation or marriage. Often, this is done at the same time as creating a Will and Power of Attorney.

With the high prices of real estate, and the risk of financial loss in case of separation and divorce, more couples are entering into Cohabitation Agreements and Marriage Contracts to protect their investments – especially where the contributions by each spouse is unequal or if money is received from the family to buy a home.

Entering into such a contract allows the married spouses to bypass the statutory legal process of property division between spouses in the event of a break-up.

Section 30 of the Family Law Act states that “every spouse has an obligation to provide support for himself or herself and for the other spouse, in accordance with need, to the extent that he or she is capable of doing so.”

Section 34 grants the court the power to satisfy a spousal support obligation by transferring property “to or in trust for or vested in the dependant, whether absolutely, for life or for a term of years” and “requiring the securing of payment under the order, by a charge on property or otherwise.”

This statute does not even address the further claims that a common law spouse can make to real estate or business interests under trust laws.

With Statistics Canada estimating that more than 20% of relationships are common law, it is crucial for unmarried spouses to know their entitlements and responsibilities and how to best protect their interests.

·  are legally binding and enforceable agreements, if properly prepared;

·  are especially valuable for those marrying for the second time, particularly where children from a previous relationship are involved;

·  can be very short and focus on one asset only such as a business or a home; or

A Cohabitation Agreement or Marriage Contract gives spouses a sense of financial certainty. Whether this is motivated by buying a property together or one of the spouses already owning a home or business, a signed agreement helps avoid conflict and uncertainty if the relationship ends. Financial provisions can even be made in case of separation or the death of a spouse.

Discussing a contract with your partner might be awkward, but it is important, responsible, and honorable. The purpose is not to be unfair or prejudice the other spouse, but rather to plan ahead. It will provide clarity and certainty for a couple based on their mutual understandings and intentions. This allows spouses to make financial decisions throughout the course of their relationship with confidence.

A final word of note: Cohabitation Agreements and Marriage Contracts are not bullet-proof and courts can strike out portions or all of the agreement if there was a misunderstanding, misrepresentation, or a lack of disclosure of income, or assets, or debts. That is why it is important that the agreement be drafted by an experienced family law lawyer and explained to the other spouse by an experienced family law lawyer.

If you want strategic guidance to help you get through your divorce, contact Benmor Family Law Group today.