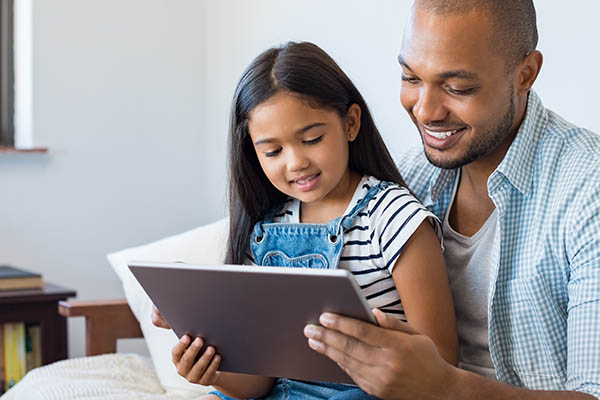 Does the Internet have any impact on custody and access rights?

For example, the right of a custodial parent to move to another province or country, and thus terminate the non-custodial parent’s visitation rights, has been a very hot area of family law called “mobility rights”.

In deciding mobility rights cases, courts have struggled with two competing interests. On one hand is the right of the custodial parent to move on with her life, move for a new job or marry a new spouse in another province or country. Should her decision to be the child’s primary caregiver be used against her in planning her life? On the other hand is the non-custodial parent’s right to maintain a close, loving and healthy relationship with the child—not to be prevented from remaining a critical part of the child’s growth and development, and weekly schedule (including weekends, school events, sports, vacations, birthdays and religious holidays).

In mobility rights cases, the courts have expressed the desirability of maximizing contact between the child and both parents and have given consideration to the trauma a child would suffer as a consequence of being removed from the non-custodial parent.

The following mobility rights cases are two examples of how judges have incorporated the Internet and electronic communication into court rulings that permitted the child to move away from the non-custodial parent.

In the New York case of Lazarevic v. Fogelquist, 668 N.Y.S. (2d) 320 (Sup. Ct. 1997), the mother wanted to relocate with child to Saudi Arabia in order to reunite with her new husband and family who were living in Saudi Arabia because of an employment opportunity. The father sought to prevent this relocation. The court decided that it was in the best interests of the child to move to Saudi Arabia with the mother, stepfather and half brothers and sisters, but required the mother to comply with specific conditions to ensure that the child’s relationship with his father be disrupted as little as possible. The court ordered the mother to hire, at her expense, a computer consultant in New York and Saudi Arabia to set up a system through which the father and son could communicate through the Internet and by fax. The computer would be for the child’s personal use only and there would also be a telephone line dedicated to communication with his father.

In the case of Sumra v. Sumra, 561 N.W. (2d) 290 (N.D. 1997), the mother sought to relocate with the children to Wales in order to be closer to her family and to pursue employment. The court allowed the move, but required the mother to ensure that the children have unlimited communication with the father by telephone, audiotape, videotape, electronic mail and regular mail.