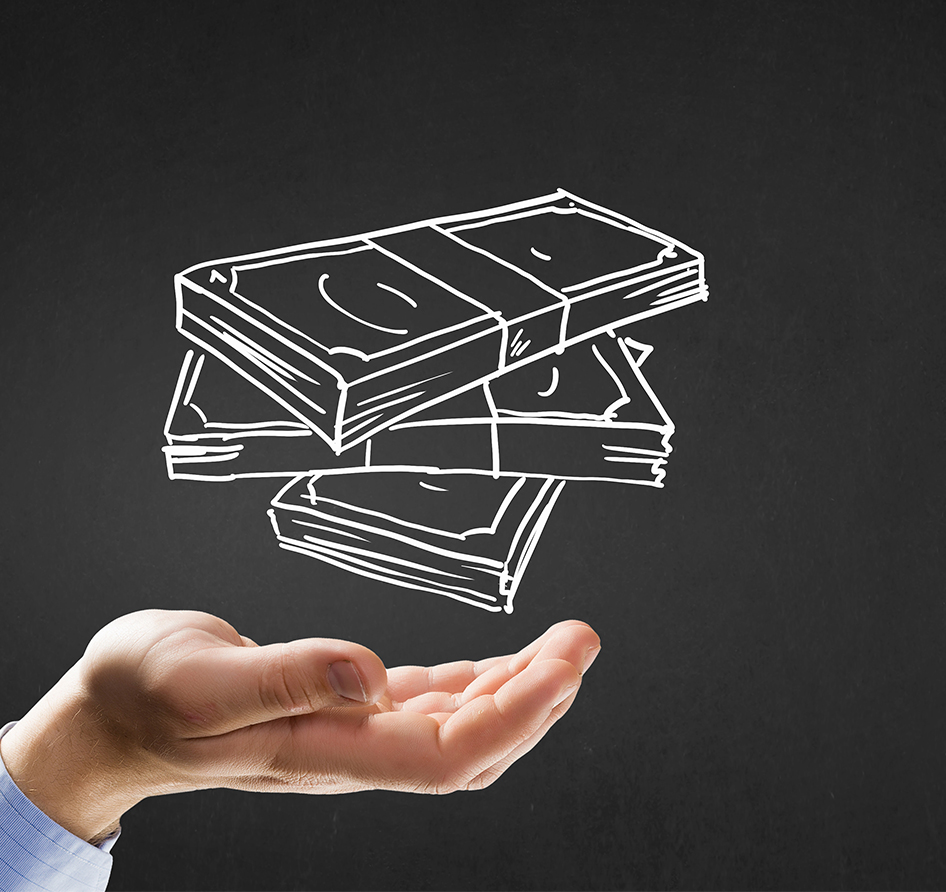 In Grenon v. Canada [2014] T.C.J. No. 227, the payer of child support appealed a notice of reassessment denying a tax deduction for the legal fees he paid resulting from his separation.

In 1998, Grenon separated from his spouse and commenced divorce proceedings. When the proceedings were resolved in 2001, he was required him to pay his wife child support. He asked CRA to adjust his income tax return to allow a deduction of $11,816 in legal expenses in 1999 and $165,187 in 2000, as legal expenses associated with a determination of his child support obligation. CRA issued a notice of reassessment denying both requests. He appealed.

The court accepted that Grenon incurred these legal fees. But the court emphasized that there is no provision in the Income Tax Act that would permit Grenon to deduct these fees. For him to be able to deduct these fees, there would have to be an expense that he had incurred for the purpose of gaining or producing income from a business or property. The court referred back to the leading case on the deductibility of legal fees relating to child support payments – the Federal Court of Appeal decision in Nadeau v. The Queen 2005 DTC 1055 The court made it clear in that decision that “expenses incurred by the payer of support (either to prevent it from being established or increased, or to decrease or terminate it) cannot be considered to have been incurred for the purpose of earning income, and the courts have never recognized any right to the deduction of these expenditures”.

In attempting to explain why there appears to be a double standard, the court ruled that Grenon’s legal fees were not tax deductible because they were not incurred for the purpose of gaining or producing income from a business or property. The court quickly pointed out that the gender of the payer and the recipient had nothing to do with that determination.

It would therefore appear that, unless and until there is an act of legislature, support payers will be treated differently than support recipients in respect of the tax relief for the payment of legal fees.