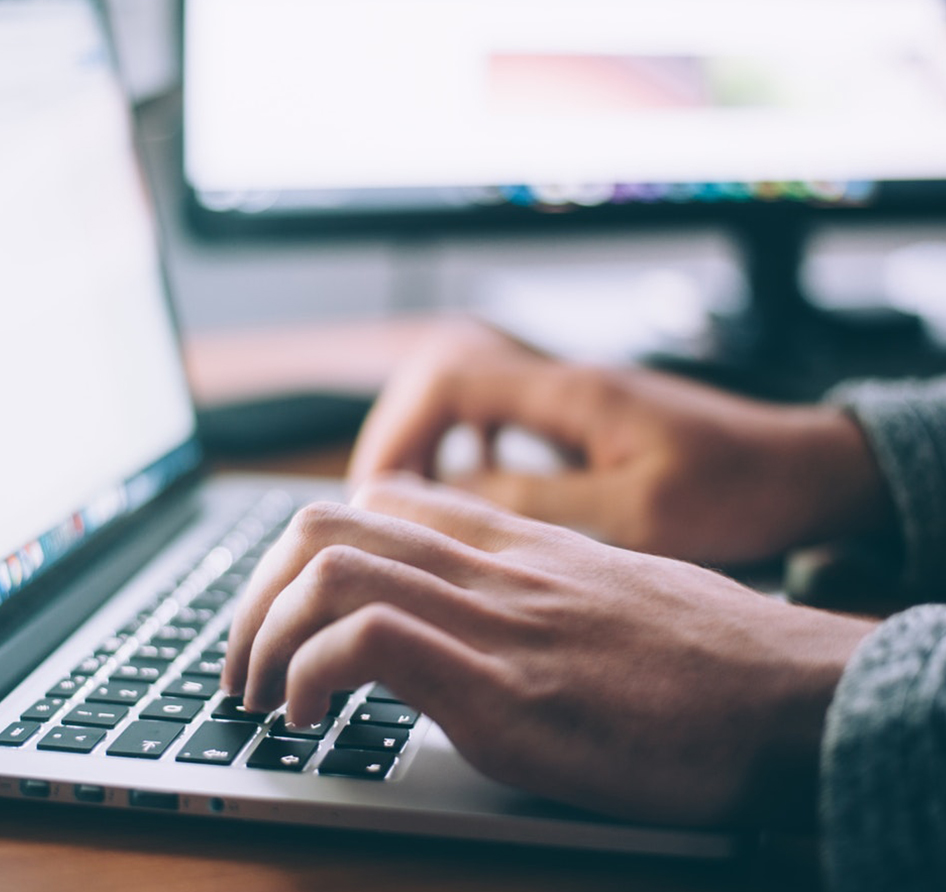 Emails as evidence: Snapshots versus Threading

Once upon a time, photographs, video and audio recordings were introduced as evidence to impeach a witness or prove a point.  Lawyers would order surveillance to support their client’s theory of the case.   That evidence remains important.  However, a new source of evidence now exists in the name of email threading.

Email threading describes a consecutive string of emails, usually in reverse chronological order, that illustrates an ongoing dialogue as between participants in an email chain. Threading demonstrates how an email conversation unfolds, who was copied and blind copied on emails, whether there was any splintering in the conversation, and who might have been forwarded any, or part, of the string. Email threading shows the evolution of the message, which participants were dropped from the chain or when the subject line was changed.

When utilizing email threads as part of the evidentiary record, it is critical that the complete thread be provided.   Otherwise, the reader will question its accuracy and reliability.  When faced with such evidence look for missing page numbers and gaps in the sequence of email messages based on date and time.