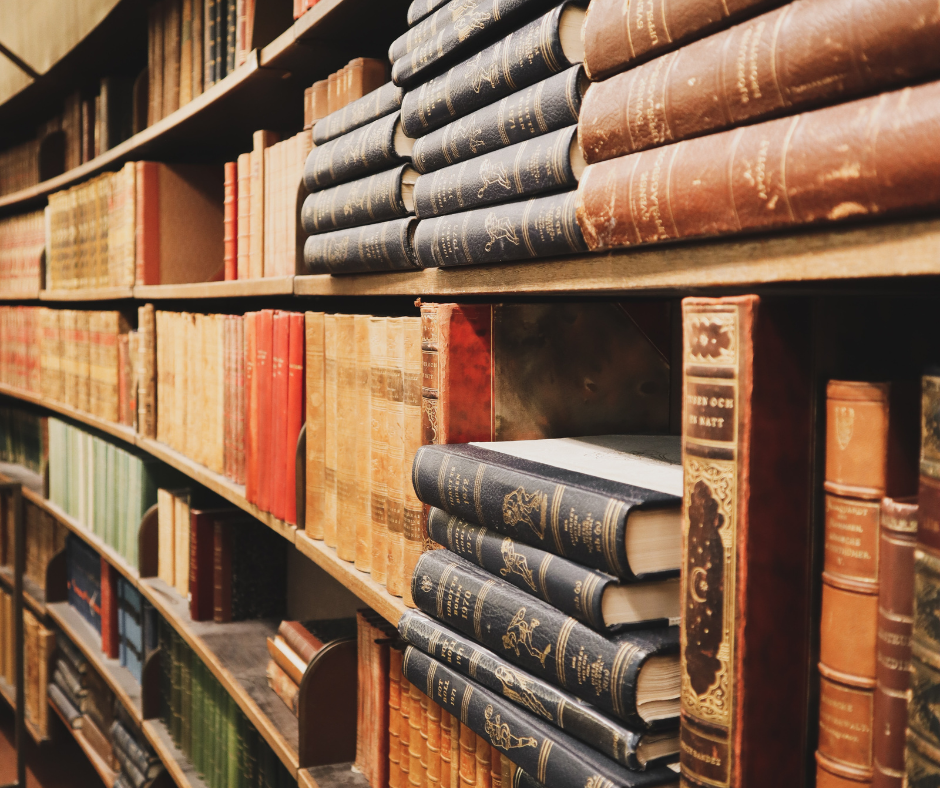 The Law Society of Ontario has just announced that for the very first time in the history of the legal profession in Canada that non-lawyers will be permitted to provide legal advice to separating spouses and legal representation to them in family court.

FLSPs will require membership in the LSO, 260 hours of family law training, passing of an examination and professional insurance. The LSO’s Access to Justice Committee will review the FLSP licence within three Years.

This evolution follows a lengthy consultation process that goes back to 2016, when the then-attorney general of Ontario and the then-treasurer of the LSO appointed former chief justice Annemarie Bonkalo to lead the Family Legal Services Review and investigate whether the family justice system could be improved by expanding the delivery of legal services to providers other than lawyers, such as paralegals.

Why did this occur?

There had been a growing epidemic in the courts. The review found that 57% of Ontarians did not have legal representation in family court in 2015 and that the percentage of self-represented litigants (SRLs) was much higher when including those not in court.

Justice Bonkalo discovered that the percentages of SRLs in two of Toronto’s downtown courthouses were over 73%. The Department of Justice Canada survey of family courts in 2016 showed that in the last 15 years, an increasing number of separated parents did not have representation to resolve child-related issues such as custody, access and child support. The judges interviewed reported that the high volume of SRLs negatively impacted the already overburdened court system, increased the amount of court time needed to resolve a case and made it harder for those with representation to obtain speedy access to the courts.

University of Windsor professor Julie Macfarlane established the “National Self-Represented Litigants Project” to identify the needs of SRLs and advocate for a better understanding of their needs, motivations and challenges.

Justice Bonkalo and Macfarlane, along with many other professors, social scientists and judges, found that the most consistently cited reason for self-representation is the SRL’s inability to afford a lawyer. It was also found that legal aid was unable to meet the needs of Ontarians, as most do not meet the financial eligibility threshold for legal aid funding but could not afford a lawyer.

In the end, Justice Bonkalo recommended that paralegals provide legal services in family law, which led to the LSO’s creation of the FLSP licence.

Has the time come for lawyers to lose the monopoly over legal services?

In the coming years, we will see how the problem that the FLSPs are supposed to solve will pan out.

1. Will the public provide a positive report on the improvements to access to family justice?

2. Will lawyers be retained to undo the errors of negligent paralegals?

3. Will judges applaud the easing of the backlog in the courts with the assistance of FLSPs or be critical of the advent of new problems? Stay tuned.

At Benmor Family Law Group, our multi-disciplinary team of divorce experts fully understands the emotional and financial impact of divorce. We will help you through separation, divorce, mediation, divorce coaching, and parenting coordination, our full-service family law firm expertly supports you, guides you, and represents you – throughout your case.