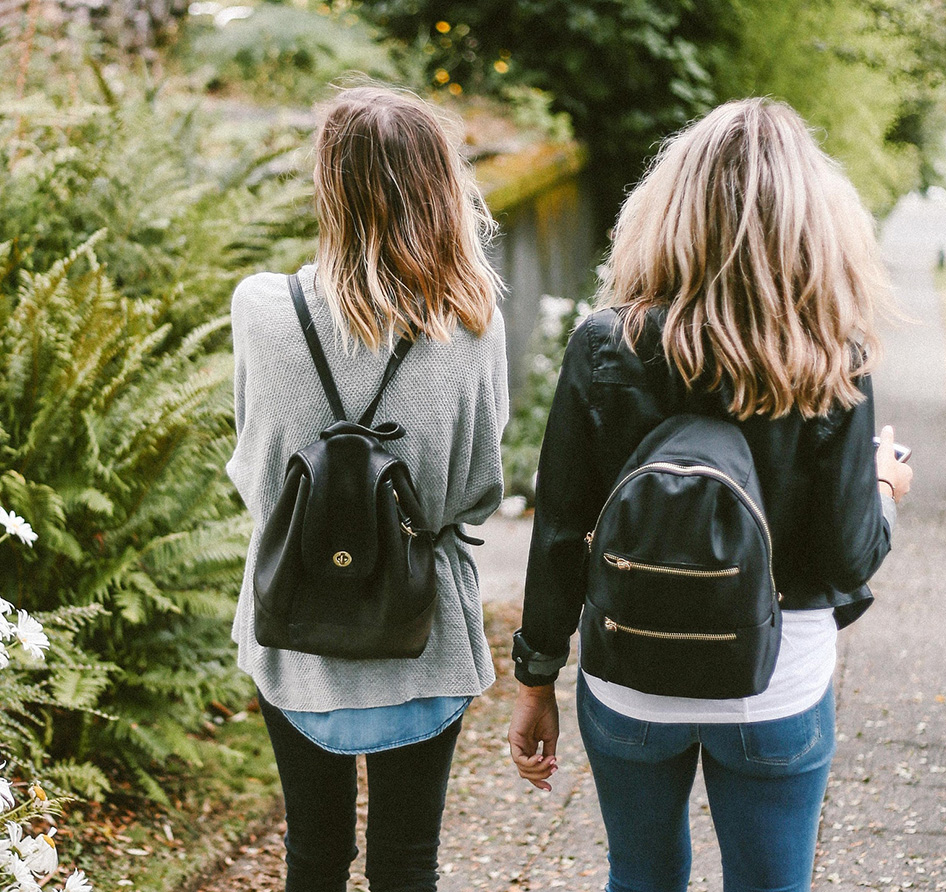 The case of Valettas v. Chrissanthakopoulos [2014] O.J. No. 4835 is a reminder of the clients we serve and how anger, hurt and distrust can cause irreparable damage to everyone including the parents and the children.  Lawyers need to be especially trained, attentive and engaged in these high conflict cases to avoid calamitous outcomes.

In this case, the father applied to court to find the mother in contempt of the court order that directed her to follow a parenting plan, to work with a parenting coordinator and to use a website for child-related communication.

The parties were married for 19 years and.

The mother was extremely angry when the father separated from her. In 2010, a judge found that she was “on a path of possible parental alienation of the children from their father”.  A custody assessor recommended that the father agree to therapeutic access with the children. But it wasn’t until 2 years later that a counsellor was appointed. Eight months later, the mother terminated counselling. Another order was made compelling the mother to follow a staged plan for access, work with a re-integration counsellor and use a website to facilitate access and to keep the father informed of the children’s activities.

In the end (is there ever an end?), the judge ruled that the mother was in contempt of the court orders. The judge stated:

The judge ordered the father to have immediate access to the children every Tuesday and Saturday, to pay the mother’s share of the parenting coordinator’s retainer, which was to be deducted from the spousal support he was required to pay her, and ordered the mother to work with a new counsellor and to register with the website.

Is this the last court order in this case ?