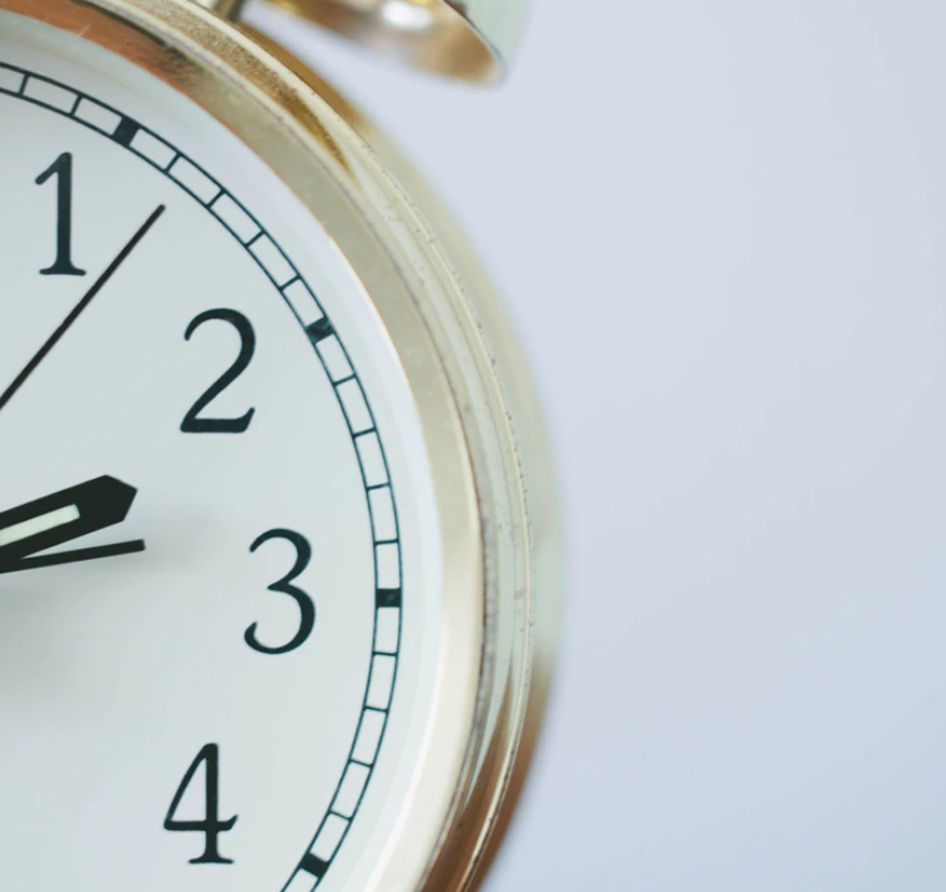 Family Courts’ all you can eat (aka litigate) buffet has closed

If there ever was a time when the public had unlimited access to the courts, that time has come to an end. In Greco-Wang v. Wang [2014] O.J. No. 4319, Justice Kiteley properly applied Rule 2.09 of the Family Law Rules that requires the court to give “appropriate” court resources to one case, while giving resources to “other” cases.

The court in Greco-Wang was conducting a Trial Management Conference for spouses that had separated 7 years ago and were still litigating the legal issues stemming from their separation. The wife alleged that her husband’s credibility was an integral issue for trial.   Thus, she intended to call witnesses to testify at trial that he was not credible. She submitted a list of 95 persons she intended to call as witnesses.

When presented with this request for trial time, Justice Kiteley stated:

“I said then and I repeated today, the applicant will not be permitted to call that number of witnesses. Members of the public who are users of civil courts are not entitled to unlimited access to trial judges. The duration of the trial must be proportionate to the issues at stake and the judicial resources available.”

Given the limited human, physical and financial resources that the courts now have to conduct trials, judges are becoming more creative in organizing trials in the most efficient and cost-effective manner.  Trials are the centerpiece of a public, open and transparent legal system.  Access to the court of law for the resolution of civil disputes is, and will always be, a protected right.  However, even such rights must have practical limits so as to ensure that all members of the public are treated fairly and equitably.  That is why the drafter of the Family Law Rules expressly recognized the need for proportionality in the provision of judicial services.

In Greco-Wang, the court proceeded to set limits on the format and length of the trial as follows:

-a fixed trial date was set that was peremptory on both parties whether they had counsel;
-the duration of trial could not exceed 20 days;
-each party was allowed 9 days of evidence at 5 hours per day (totaling 45 hours);
-each party was allowed 1 day of submissions;
-witnesses other than the spouses were to provide a Will Say statement so as to measure the time needed for the expected testimony (which was to be reviewed before trial).

Litigants may continue to expect an open and accessible legal system to adjudicate upon their disputes, but within carefully crafted limits that are realistic and feasible.