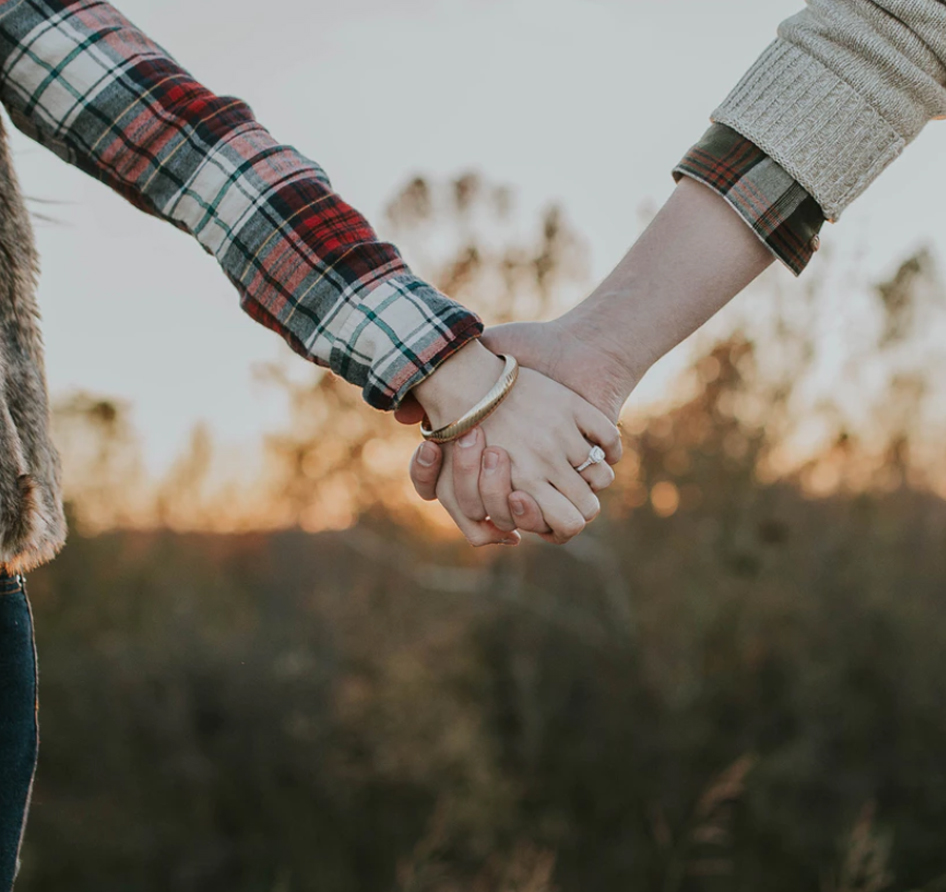 Full disclosure before marriage: Can keeping a secret be tortious?

That is the question that Justice Brown had to answer in Vaseloff v. Leo [2014] O.J. No. 4836. In this case, Vaseloff and Leo began a romantic relationship in 2002 when she was a virgin and engaged in protected sexual intercourse. She asked Leo if he had any STD’s.  Leo advised that he did not. He even said that he had recently tested negative for HIV.  They continued to have unprotected sex on the basis of these representations. They were married in 2003. Two years later, Vaseloff was diagnosed with Herpes HSV-2.

In her Statement of Claim, Vaseloff alleged that “by virtue of their marriage, Mr. Leo owed a fiduciary duty to Ms. Vaseloff to place her health and welfare interest ahead of his own personal interests, and to act in a manner that would not jeopardize her welfare and health. Mr. Leo flagrantly breached his duty by failing to disclose that he had HSV-2 and engaging in unprotected sexual intercourse with her when he knew or ought to have known that this posed a serious risk, which subsequently materialized, of transmission of HSV-2 to Ms. Vaseloff.”

Leo brought a motion to have this lawsuit summarily dismissed claiming that there was no possibility of relief to Vaseloff. In response, Justice Brown stated:

“Where the jurisprudence is unsettled, as it appears to be as regards the spousal relationship, a claim should not be struck at this early interlocutory stage of pleadings.”

As to whether there could be a fiduciary obligation placed upon a fiancé in these circumstances, Justice Brown held that “recognizing that a spouse has a fiduciary duty to disclose information that could affect their spouses’ health and safety will not make spouses liable for infidelity or divorce. The existence of a fiduciary relationship does not determine the scope of a fiduciary’s duties.”

This case leaves open the question of what other hidden medical conditions could create personal liability. Obviously, Vaseloff suffered tragic personal injuries from Leo’s acts and omissions.  But what about the psychological injuries.  Are they compensable ? What about a fiancé’s failure to disclose other (non-sexual) diseases such as mental disorders including psychosis, bi-polar disorder or split personality ? Is the emotional pain and suffering less than from physical injuries ? What if the spouses have children who then acquire these conditions ? Where does the liability end ?