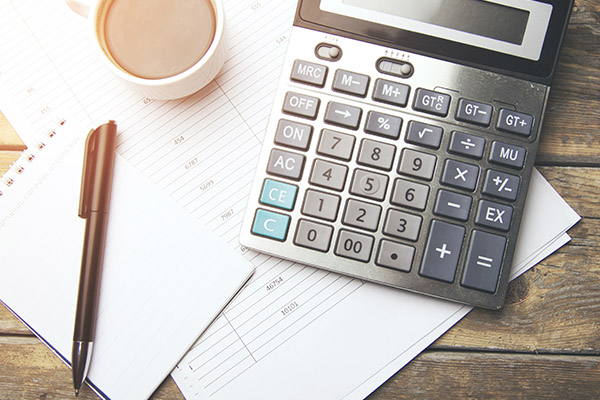 How can I protect my assets from divorce in Ontario?

What most people don’t know is that the very act of marriage creates a financial partnership. What that means is that from the date of marriage onwards all assets that are accumulated – whether they be homes, RRSP’s, pensions, investments, home contents, etc. – are considered family assets.

Upon divorce, all these items that were accumulated during marriage need to be valued and equalized irrespective of whose name they are in. So if all of the assets are in one spouse’s name, it is the value of those assets – on the date of separation – that must be paid to the other spouse.

If on the other hand the assets are in both spouses’ names, then the spouse who has the greater assets owes the other spouse half of the difference in their values. This is called an equalization payment. There are a number of exceptions to this general rule but, for the most part, this is how the laws of marriage and divorce apply to property rights.

So when people ask how they can protect their assets before divorce, the answer is multi-layered. For example, if the family does not have any assets on the date of separation, there is nothing to equalize.

Many years ago, I represented a man who was part of a IT start up company and, just before he got married, his company went public and his net worth was $8 million. Eight years later when he separated, the value of his shares dropped to $5 million. In that case, he did not owe his ex-wife an equalization payment because his net worth had dropped.

Aside from all of these exceptions and examples, the most common method to protect assets from divorce is to be aware that the date of separation is the date that the rights to property division are crystallized. In reality, people who separate consider ending their marriage over a lengthy period of time. It rarely a moment in time. For that reason, spouses can choose what date they want to decide to separate. Given the economic consequences of that decision, it is wise to consider the timing of separation in light of the value of the family’s assets. It is obvious that when one spouse’s assets are at an all-time high, that would be the very worst time for that spouse to separate. If, on the other hand, that spouse’s assets have hit an all time low, separation at that time would result in the lowest possible equalization payment.

Lastly, the baby boomer population accumulated significant wealth and often these people make significant monetary gifts to their children around the time of their marriage but want to have those gifts protected in case of divorce through the use of Marriage Contracts.

For all of these reasons, the most effective method to protect one’s assets from divorce is to enter into a Marriage Contract before marriage or cohabitation.