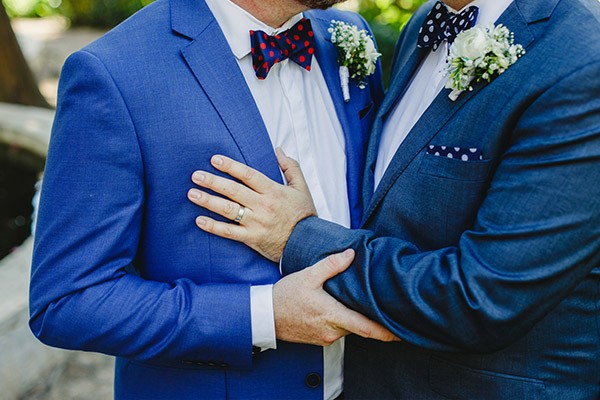 How is the LGBTQ Community Affected by Family Laws in Canada?

The family laws affecting same-sex relationships in Canada have come a long way since 1965. That year, the Supreme Court of Canada upheld a lower court ruling that Everett Klippert was a “dangerous sexual offender” just because he was gay. In 1967, then Justice Minister Pierre Trudeau proposed to change the Criminal Code to relax the laws against homosexuality. In 1969, Prime Minister Pierre Trudeau decriminalized homosexuality. In 1977, Quebec included sexual orientation in its Human Rights Code. In 1978, homosexuals were permitted to immigrate to Canada. In 1992, Canada permitted gays and lesbians to serve in the armed forces. In 1995, same-sex couples could bring a joint application for the adoption of a child. In 1999, the Supreme Court of Canada ruled that same-sex couples should have the same benefits and obligations as opposite-sex common-law couples and equal access to benefits from social programs to which they contribute. In 2003, Prime Minister Jean Chrétien announced legislation to make same-sex marriages legal. In 2004, a lesbian couple filed for the first same-sex divorce in Canada.

In the last 50 years, the family laws affecting the LGBTQ community changed from outright denial and criminalization to acceptance and legal protection. Now same-sex couples are permitted to marry, divorce, adopt children and have the same access to benefits as all people. Most importantly, the law has afforded the LGBTQ community the legal right to be public and proud of their sexual orientation.

As of 2018, same-sex parents in Ontario and others who use assisted reproduction to conceive will no longer have to adopt their own children. The All Families Are Equal Act ensures that couples such as those who use a sperm or egg donor or a surrogate are legally recognized as parents, updating parentage laws for the first time since 1978. Under the old rules, same-sex parents often had to go to court to get that legal recognition.

In Canada, parents are judged on the love, affection, and attention they give their children and not on their skin color, religion, or sexual orientation. When compared to other countries, Canada is a leader in the equality accorded to all parents.