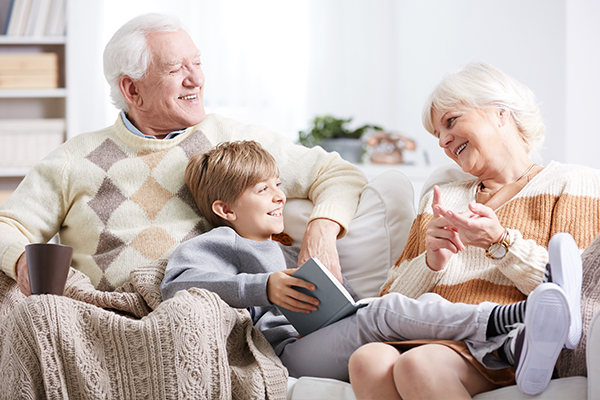 How should I deal with my in-laws during divorce?

When divorce occurs, you have to sort out how to re-establish all your past relationships. Although rarely considered at the time of divorce, you must also consider how to manage your post-separation relationship with your in-laws. This does not only involve the parents of your ex, but also your brothers-in-law, sisters-in-law and your children’s cousins. There is no one-size-fits-all solution. Even in a family, different members of it will approach divorce differently. Some will retreat and cease communication. Others will maintain a cordial but distant relationship. Then others will maintain close contact irrespective of their relative’s divorce. As described above, no two relationships are the same and all relationships require nurture.

So if you are going through a divorce, it would be wise to attempt to maintain cordial relationships with all your in-laws. Your efforts will reveal whether there is a mutual interest to preserve and maintain a relationship. Tread carefully. Be aware of the signals. But also be respectful of the difficult position in which they are in. Expect very little. But if your in-laws show an interest to preserve that relationship, acknowledge it and be grateful for it. Do not cross the line. Be careful not to use that relationship to either convey messages to your ex or to disparage him or her. This is a sure fire way to also divorce your in-laws.