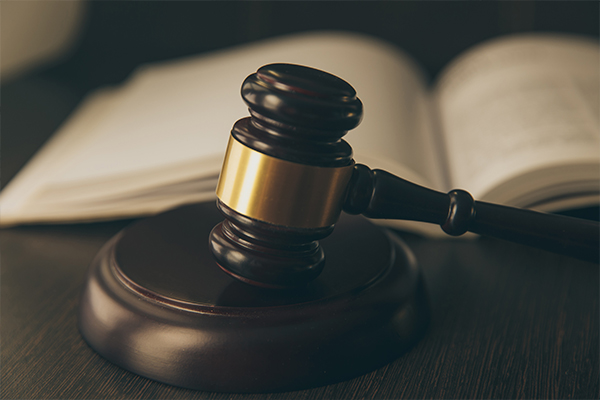 In Which Court Will You File For Divorce?

In Canada, in order to obtain a divorce spouses must apply to the court and have a judge grant a divorce order. Generally, this can only occur in the community in which the parents live. So if you live in Toronto, the divorce court is located at 393 University Avenue. Similarly, there are divorce courts in Brampton, Oshawa and Newmarket. So if you work in Toronto, but your home is in one of those communities, then you would need to apply to that court for a divorce.

Most people think that a divorce order includes a whole host of other terms such as parenting, support and property division. Well, it does not. A divorce is simply a court order granted by a judge that terminates the marriage. A divorce order changes the legal status of a person from ‘married and separated’ to ‘separated and divorced’. Once divorced, the two people are no longer legal spouses. The implications are far greater than emotional. The change in legal status affects other areas such as estate rights, life insurance, pension benefits and more.

A divorce will not be granted unless you have been separated from your spouse for at least one year, or you have established one of the other bases for a breakdown of the marriage (adultery or mental or physical cruelty). If you have already been separated for at least one year, an application for divorce that does not include other claims, such as custody or access, support or division of property, can usually be completed within four to six months. If your application includes other claims, the time that it takes to complete the case will depend on how complicated the issues are and whether the parties can agree on all or some of the issues. Some divorce courts have more available judges and dates than others.

In total, in 2019, court fees are $447 to obtain a divorce in Ontario. The first payment of $167 is due when the application for divorce is filed which includes court fees of $157 and $10 that is collected for the Federal Department of Justice. Additional court fees of $280 are paid before the divorce is reviewed by the court.

While you are able to file an application for divorce on your own, it is prudent to use a lawyer to do so. A lawyer can help you understand the issues in your case and the effect that a divorce may have on your legal rights and obligations – now and in the future.