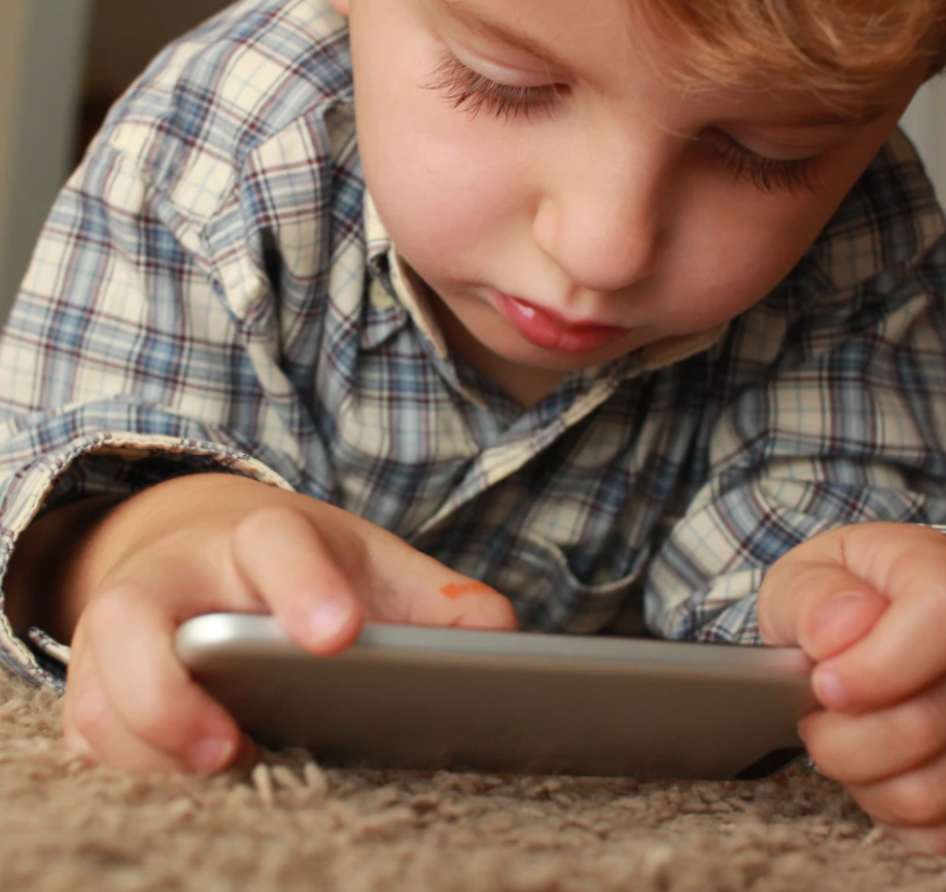 It takes a village…

That was the conclusion that Justice Marvin Kurz reached in the case of Torabi v. Patterson, 2016 ONCJ 210 (CanLII) dealing with whether 4 year old Dylan could maintain a relationship with his deceased mother’s family.

In a strongly worded decision, the court wrote:

“Tragedy can be as corrosive as the sturdiest acid, eating away at the bonds that hold families together. For the parties to this motion, the illness and death of a young mother whom they all loved led only to further dissention, conflict, and ultimately this court proceeding.”

After Dylan lost his mother to cancer, his mother’s family made up of his grandmother, aunts and uncles applied to Justice Kurz for access to Dylan. Dylan’s father opposed that request because of a history of family conflict with his in-laws. He argued that he is best able to determine his son’s best interests and, like any parent, he wishes to choose whom his child sees, when he does so, and under which circumstances. He argued that the court should not interfere with his parental discretion.  The mother’s family argued that it is in Dylan’s best interests that he maintain his close relationship with them and that, without contact, Dylan will never truly know his mother’s family and their Iranian culture and heritage.

Justice Kurz carefully reviewed the law of access by extended family members. After quoting the case of Giansante v. Di Chiara, 2005 CanLII 26446 that held that when a young child loses a parent, the deceased parent’s close family members may seek access even a strong pre-existing relationship is absent. Justice Kurz stated:

“In sum, the case law generally requires the following elements to constitute a “positive” relationship between a relative and a child, one that may supersede the right of the parents to decide whom the child sees:

In examining Dylan’s relationship with his mother’s family, Justice Kurz stated that “each member of the Razzaghi family before the court had a relationship with Dylan that he or she finds meaningful. Undoubtedly at some time, Dylan enjoyed spending time with each.”

“I appeal to Ken and my family members to work together, to put aside any differences they may have and always act with each other in a manner that is in Dylan’s best interest. Only then will my soul and spirit truly rest in peace.”

In the end, Justice Kurz decided that Dylan will see his mother’s family one weekend afternoon per month for 6 hours. The order was just temporary and may be changed later.