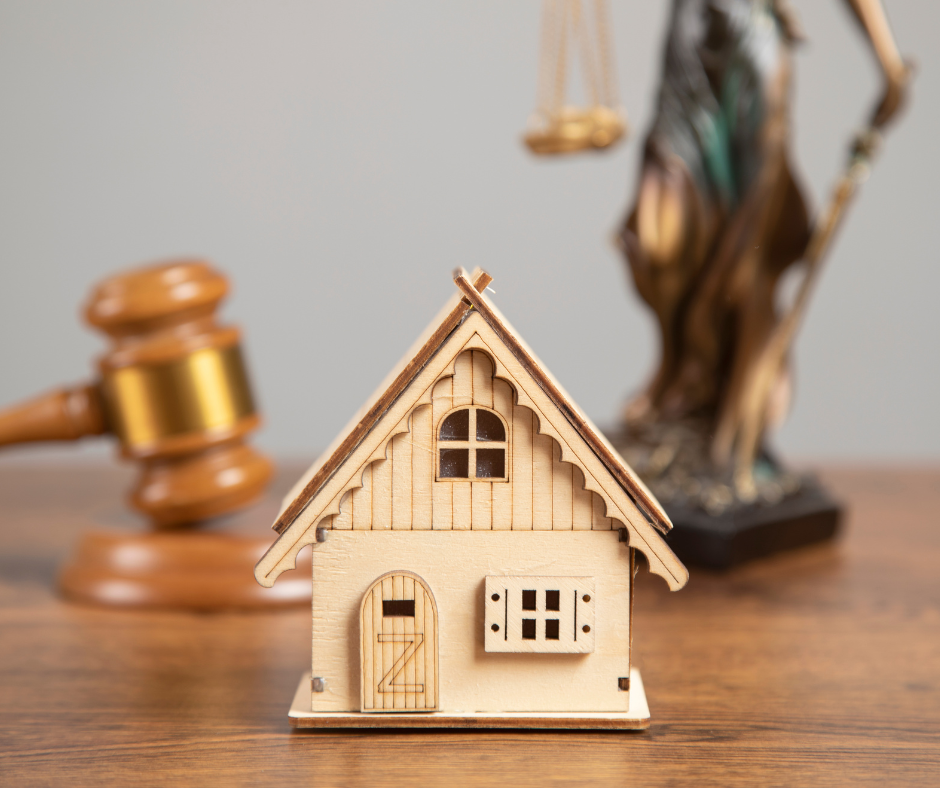 In this family court case, the mother requested an order permitting her to relocate with her 4-year-old child to Orangeville where the cost of housing was lower.

The father argued that the move would have a significant impact on his relationship with the child, that permitting a move would alter the parenting time arrangement in place and was not fair to the child.

In Orangeville, her cost of home ownership was less than her rental costs in Brampton, which had been consuming 50% of her net income.

Notably, the judge took judicial notice that the housing issue “is reaching crisis proportions for families across the greater GTA, and I hear of this issue being a burden in my Court with most modest income earners…”

The judge granted an order permitting the mother to move with the child to Orangeville.

At Benmor Family Law Group, our multi-disciplinary team of divorce experts fully understands the emotional and financial impact of divorce. We will help you through separation, divorce, mediation, divorce coaching, and parenting coordination, our full-service family law firm expertly supports you, guides you, and represents you – throughout your case.