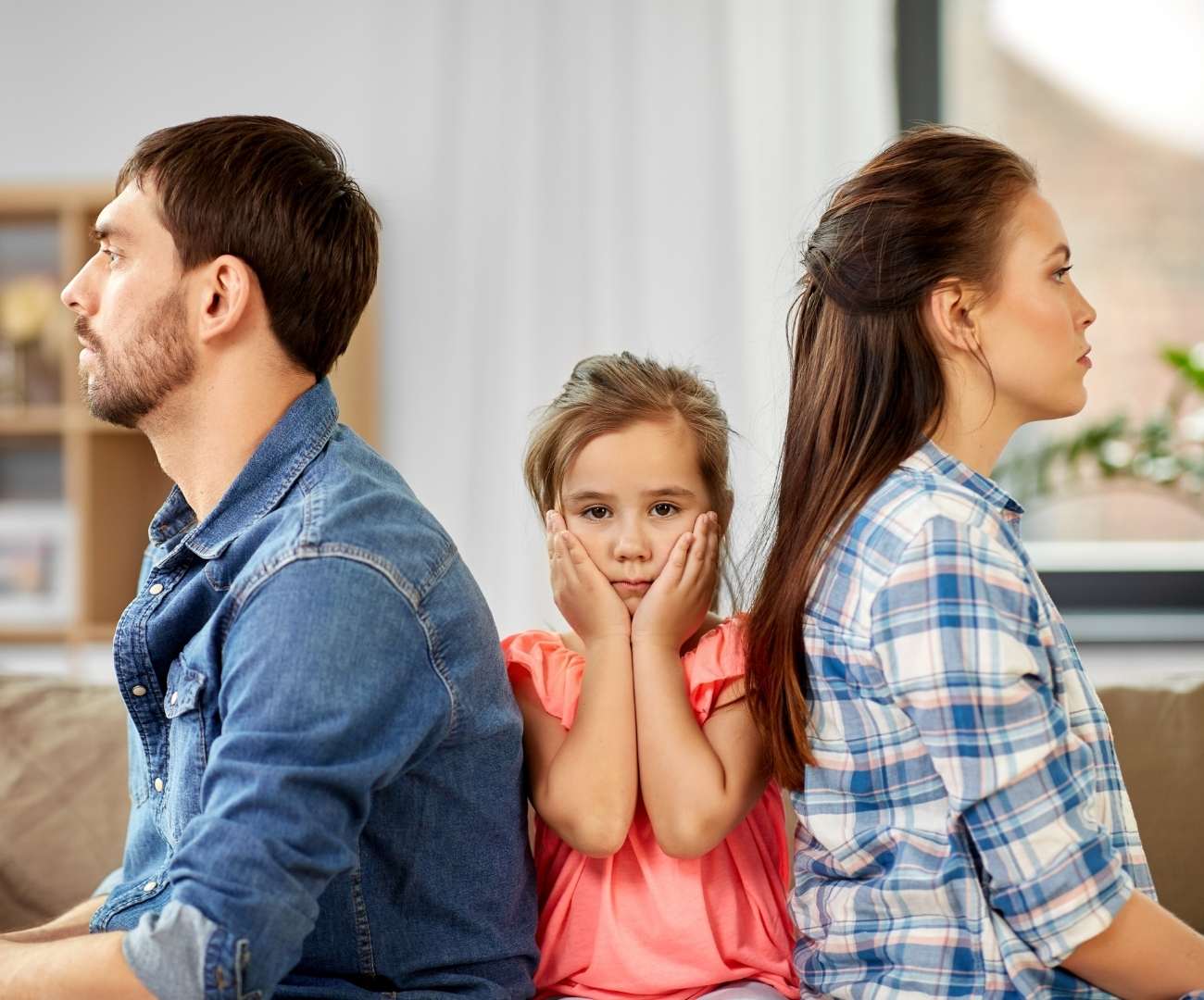 Marriage, Misconduct, And The New Tort Of Family Violence

To understand the groundbreaking nature of her decision, we have to start in 1986, when the Divorce Act of 1985 was proclaimed in force, establishing the “no-fault divorce” in Canada.

So long as the spouses were living apart for one year, they could be divorced. For the first time, the then-new Divorce Act allowed a spouse to obtain a divorce without needing to prove the other spouse guilty of misconduct such as cruelty or adultery.

As of now, no-fault divorce has been around for 36 years and – until Justice Mandhane’s 2022 ruling – the conduct of a spouse was rarely, if ever, relevant or considered by a judge.

In most divorce cases, the spouses need to resolve, or a judge needs to decide, the legal issues of child support, spousal support, property division, sale of the matrimonial home and parental rights. In the no-fault divorce era, Canadian law meant that spousal misconduct was seldom considered in any of these legal issues. For example, Ontario law pertaining to the consideration of misconduct in cases of spousal support is governed by section 33(10) of the Family Law Act which states:

“The obligation to provide support for a spouse exists without regard to the conduct of either spouse, but the court may in determining the amount of support have regard to a course of conduct that is so unconscionable as to constitute an obvious and gross repudiation of the relationship.”

This set a very high bar for the admission and consideration of conduct as it affected spousal support.

In respect of parental rights, until the new Divorce Act that came into force in 2021, parental misconduct was limited to behaviour relevant to parenting only. The 2021 legislative amendments to the Divorce Act paved the way for Justice Mandhane’s historic decision, which established a new tort of family violence and awarded the respondent-wife and mother $150,000 in damages.

How did we go from a no-fault divorce to an award of $150,000 in damages for family violence during the marriage? It’s found in the definition of “family violence” in the new Divorce Act which describes, in section 2:

Justice Mandhane adopted this definition to ascertain whether this conduct occurred and stated that “in unusual cases like this one, where there is a long-term pattern of violence, coercion, and control, only an award in tort can properly compensate from the true harms and financial barriers associated with family violence.”

“The no-fault nature of family law must give way where there are serious allegations of family violence that create independent, and actionable harms that cannot be compensated through an award of spousal support.”

“Allowing a family law litigant to pursue damages for family violence is a matter of access to justice. It is unrealistic to expect a survivor to file both family and civil claims to receive different forms of financial relief after the end of a violent relationship.”

Justice Mandhane used the definition of “family violence” from the 2021 Divorce Act, meant to only be used for the determination of parenting rights, to create an avenue for compensation for a victim of such violence.

This case is under appeal to the Ontario Court of Appeal.