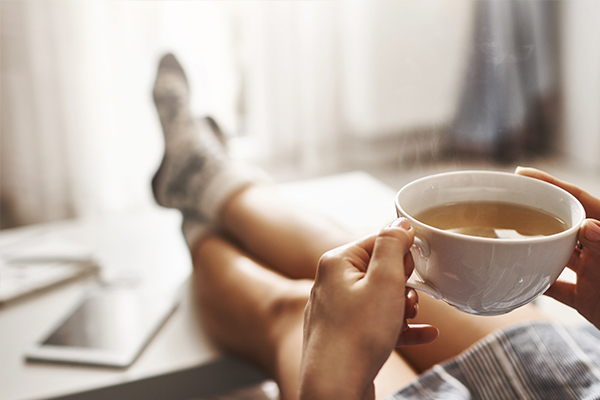 New beginnings and starting over.

The journey of life delivers many different stages and milestones and starting over opportunities. After birth, there is the journey through childhood, leading to graduation, followed by employment, then marriage, children, and yes, even grandchildren.

However, of all of the different milestones, the most common one after marriage is divorce. Nearly half of all marriages end in divorce. The common law couples & those who were previously divorced have a higher percentage of divorce. The rate of divorce is even higher for adult children of divorce.

For decades, divorce was considered a family tragedy. But with the recognition that divorce is commonplace, many are seeing this life stage as an opportunity for a new beginning and starting over.

In fact, many spouses have openly commented on how much better their life has become following divorce. Some have entered into new relationships with a person who they are much more connected with. Also, these people tend to share similar values. Others have been able to pursue lifelong dreams that were unavailable to them while married to their first spouse. Some left empty marriages where they were living their life ‘on a treadmill’. While, others are going through daily routines with no sense of satisfaction or fulfilment.

Whatever relationship or lifestyle a person leaves, and whatever new life was created following divorce, it is a new chapter they are able to author – with hope, optimism and excitement.

We are now living in an era where Hallmark even produces cards to congratulate divorce. Newly divorced couples are posting their celebrations online. There are even those who are finding humour in their choice to divorce with “burning the wedding dress“ get-togethers.

The time has finally come when society is recognizing that divorce is commonplace. Additionally, it creates an opportunity for a fresh beginning made up of happiness, excitement and new love.