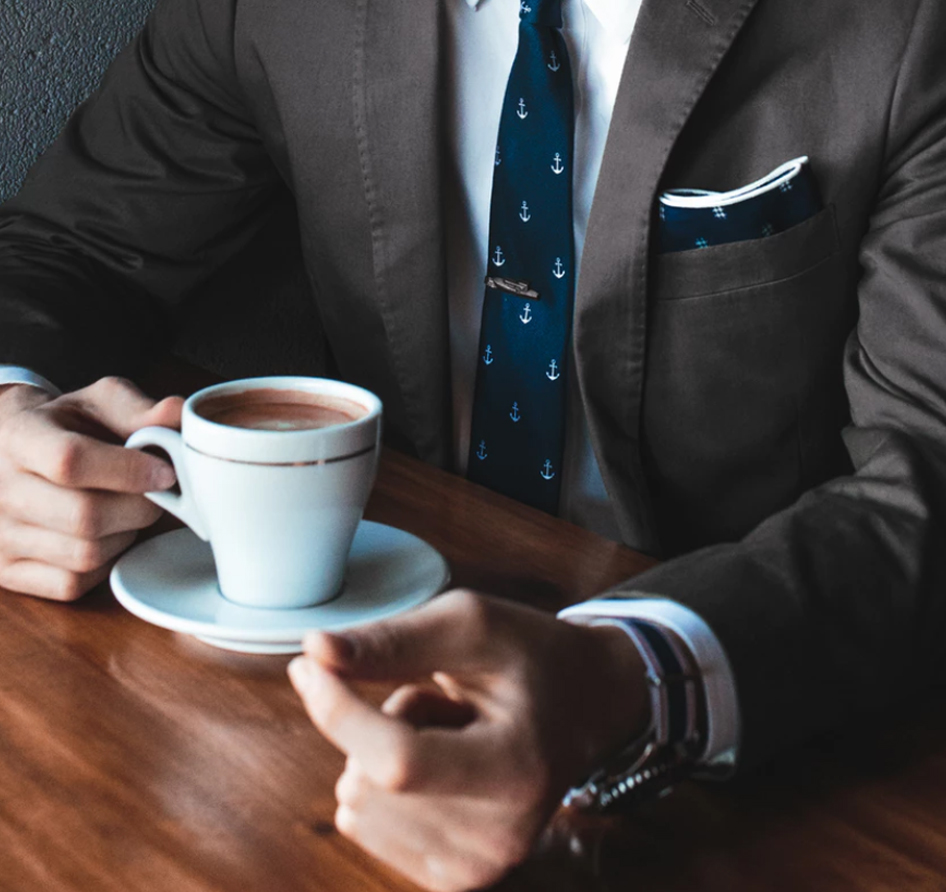 Opposing Counsel versus My Friend

As we continue to grapple with the lack of civility in the profession, I can’t help but think of how the titles we use to refer to one another influences the level of mutual respect that we demonstrate. As a divorce lawyers, I know to remind my clients that children pick up on parents’ cues. Referring to the other parent as “your father” as opposed to “Daddy” creates division and distance that is directly felt by the child. Referring to fellow counsel as “Ms. Smith” or “Counsel” as opposed to “Susan” also maintains formality and separation that is felt by the colleague and the client.

This made me reflect on how we refer to one another in court. Although we have adopted the arcane term “my friend” to refer to the other party’s lawyer during submissions in court, often times that person is neither a true friend nor someone that has earned that title through an exchange of friendliness. The term is simply the adoption of the tradition that all officers of the court belong to the same fraternity of professionals. The truth is that very few of them are indeed friends. I, for one, am proud to admit that many of my friends are my colleagues, even opponents in some cases. But I believe that this is the exception for most lawyers. As an aside, clients are always confused by the reference to counsel as “my friend”, especially after the client has heard the lawyer’s oral arguments – that are not what one would expect to hear from a friend.

The converse of “my friend” is more common. Referring to the other lawyer as “opposing counsel” in oral argument, written communication with clients and in billing also perpetuates an image that is adversarial and combative. This too is an adoption of the historical view that litigation is an adversarial process that consists of counsel for each side acting in opposition in the pursuit of truth.

Are there no other options ? Is the opposite of a friend an opponent ? Can two lawyers be neither opponents nor friends ? It would be nice if they were both, but that would be a bonus.

If we can consider ourselves as professionals that are retained and instructed to solve a legal problem that involves another party, we can certainly hold opposing views and yet not be their opponent. We can be polite, but not friends. We can (and should) model the traditional image of lawyers as intelligent, articulate and wise counsel, without the need to attempt to convey an either oppositional nor fraternal relationship.