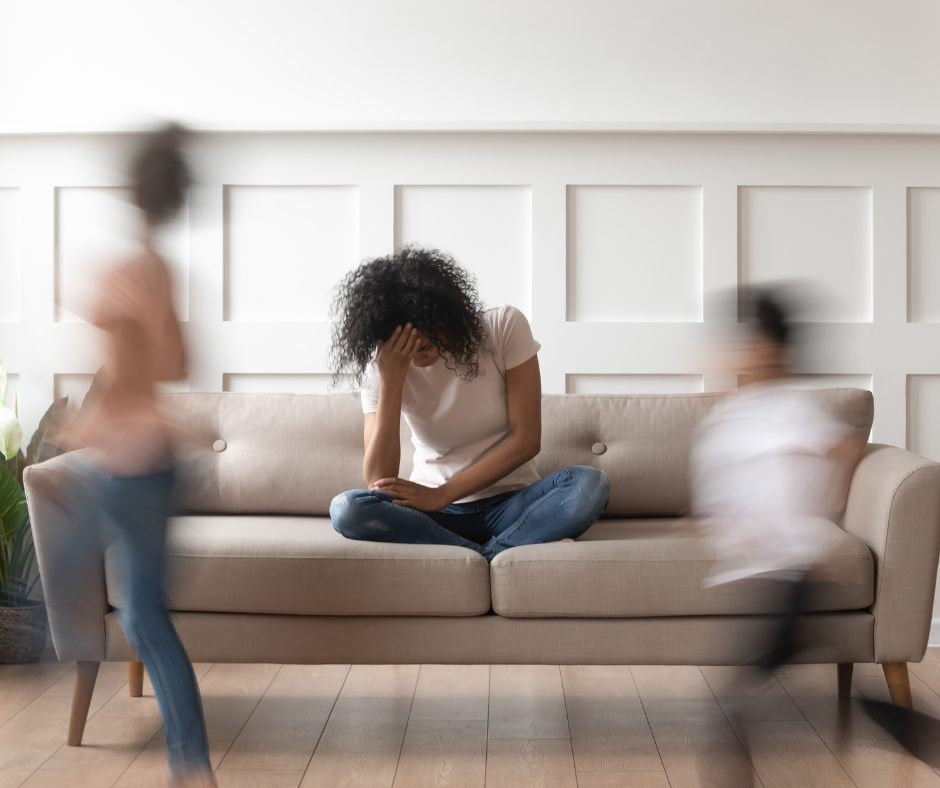 A Parent Asks For Time With Her Son Before Dying

This mother was been diagnosed with incurable and terminal breast cancer and was presently in a palliative state. She brought an urgent motion for an order to have her 12-year-old son visit her before she died.

The father was opposed, arguing that the mother had no insight into the harm she had caused their son in the past and that it was not in the child’s best interests to mandate such a visit.

The child also expressed opposition to visiting his mother.

The court suggested that the mother write a series of letters and entrust them to a person who could deliver them to her son at a later date, should he have any interest in viewing them.

The court also determined that it was in the best interests of the child to have a final visit of one hour with his mother prior to her death within the next seven days, with arrangements for a nurse or adult supervisor to be present.

Afterwards, should the child wish to see his mother (parent) again, it would be solely at his discretion.

“Finally, whatever the outcome of this final visit, let this decision stand as a record for the child that his mother has never abandoned or given up on him, that she loves him, and up to the time of her death, she continued to wish to see and be with him.”

At Benmor Family Law Group, our multi-disciplinary team of divorce experts fully understands the emotional and financial impact of divorce. We will help you through separation, divorce, mediation, divorce coaching, and parent coordination, our full-service family law firm expertly supports you, guides you, and represents you – throughout your case.