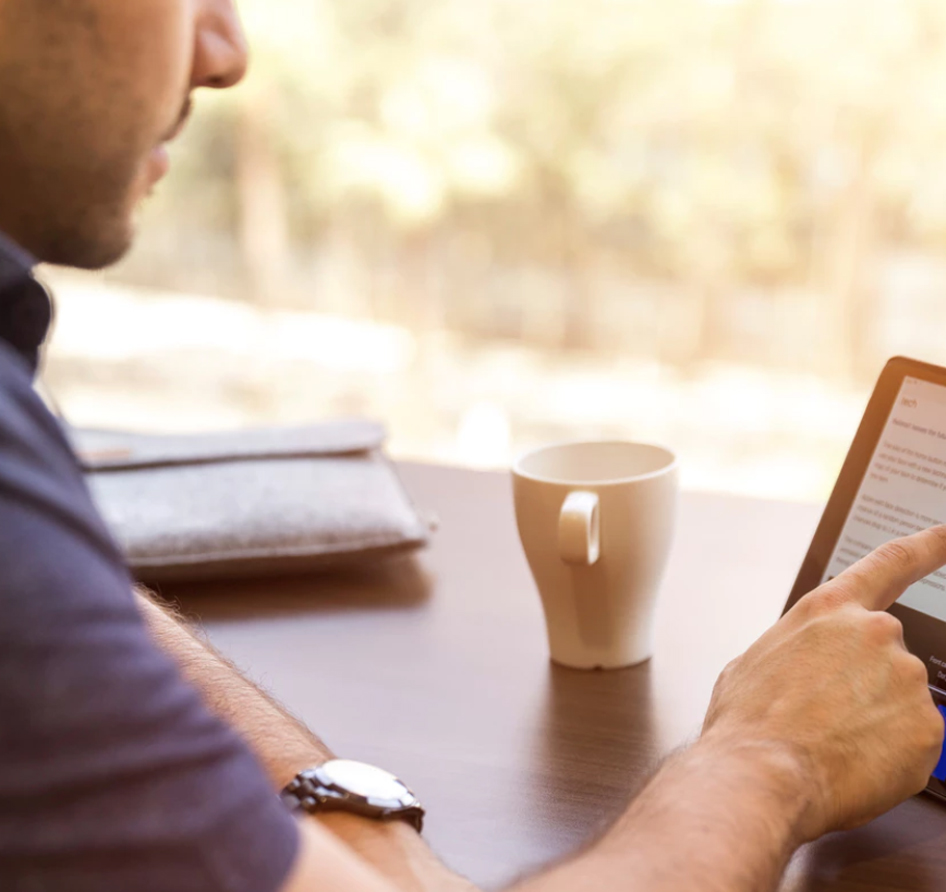 The Probative Value of Wikipedia: An (Im)balance of Probabilities

In this era, the first place a person goes to find information is the internet.  With trillions of websites abounding containing information from medicine to travel advisories to employment options, the world wide web is the most frequented source for data.  Although important decisions are made every day based on the internet, the courts set a much higher standard.

Lawyers, paralegals, assessors and self-represented litigants all try to refer judges to internet articles to support their case in court.  Although there is often a lack of expert evidence that can help guide a judge’s ruling on a case, the rules of evidence do not permit judges to rely on internet articles.

In Children’s Aid Society of the Regional Municipality of Waterloo v. S.S., 2010 ONCA 630, a 3 judge panel from the Ontario Court of Appeal considered an appeal in a child protection case where a medical expert proffered an opinion stemming from a parental capacity assessment.  As part of the appeal, the appellant asked the court to dismiss the expert’s opinion on the effect of Cortisol on the brain of children in stressful situations. To do so, the appellant produced internet articles on this subject.

This prompted the Court of Appeal to state:

“It is insufficient to come to this court and simply attempt to file articles found on the internet which relate to the effect of Cortisol on the brain.  There is no opinion from anyone qualified to give one that these articles are authoritative.  Absent such evidence, they are of no evidentiary value and are inadmissible.”

In light of the changing jurisprudence regarding opinion evidence, the best practice is to comply with the rules of evidence by serving the Expert Report, Notice to Admit, Acknowledgment of Expert Report and CV – all in accordance with the timelines set out in the Rules.