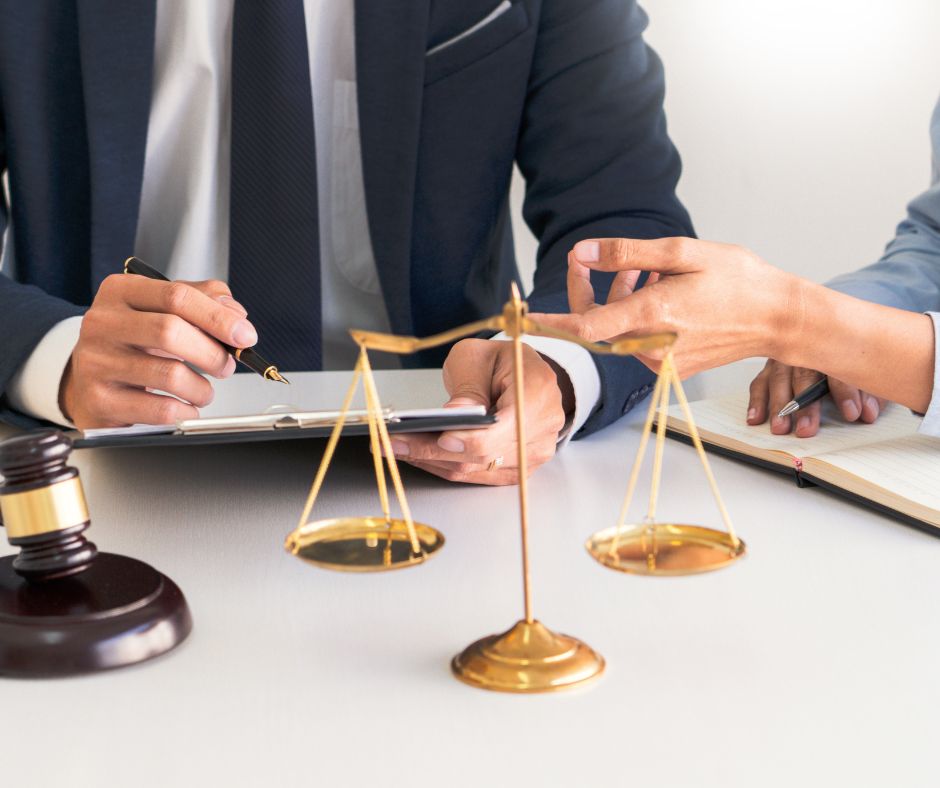 Can You Stop Paying Spousal Support Because You Decide To Retire

That was the very question that a judge answered in this case spousal support.

The spouses separated in 2008 after a 21-year marriage. There was a final order that the husband pay spousal support to the wife in the amount of $1,800 per month.

The husband brought a Motion to Change seeking termination of his spousal support. He argued that his retirement was not voluntary as it was necessitated by his physical limitations.

By the time of the trial, the wife was 66 and the husband was nearly 58.