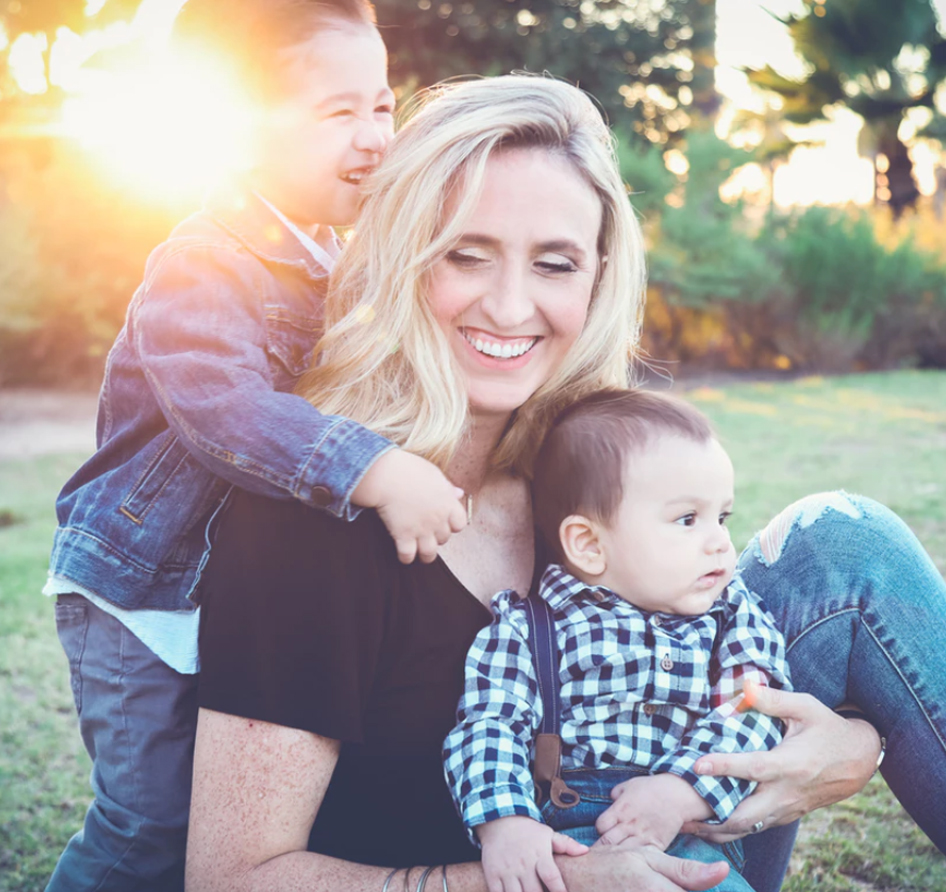 The toughest of all family court decisions: life or death

Family court judges are called on daily to make difficult decisions.  The more challenging of cases often involve custody, relocation, alienation and termination of contact. However, at the far extreme are child welfare cases where the state intervenes accusing the parents of lacking the capacity to care for their own children.  Within this subset of cases are cases that involve the life and death of a child.

In Hamilton Health Sciences Corp. v. D.H. [2014] O.J. No. 5419, Justice Edward heard 9 days of testimony before deciding on a hospital’s application for an order protecting an 11 year old aboriginal child diagnosed with leukemia.  It was the hospital’s claim that the child had more than a 90% probability of recovery if treated with chemotherapy. The doctors that testified stated unequivocally that a child with this disease, if left untreated, would die. At the time of the hearing, the child’s mother had withdrawn consent for the continuation of chemotherapy.  She preferred traditional native medicines.

The court commenced its analysis by determining whether the mother’s decision, as the child’s substitute decision-maker, was in fact an aboriginal right to be respected.  He stated:

“In my view, the doctrine of aboriginal rights exists, and is recognized and affirmed by s. 35(1), because of one simple fact: when Europeans arrived in North America, aboriginal peoples were already here, living in communities on the land, and participating in distinctive cultures, as they had done for centuries. It is this fact, and this fact above all others, which separates aboriginal peoples from all other minority groups in Canadian society and which mandates their special legal, and now constitutional, status.”

“It is this court’s conclusion, therefore, that D.H.’s decision to pursue traditional medicine for her daughter J.J. is her aboriginal right. Further, such a right cannot be qualified as a right only if it is proven to work by employing the western medical paradigm. To do so would be to leave open the opportunity to perpetually erode aboriginal rights…I cannot find that J.J. is a child in need of protection when her substitute decision-maker has chosen to exercise her constitutionally protected right to pursue their traditional medicine over the applicant’s stated course of treatment of chemotherapy. The Application is dismissed.”