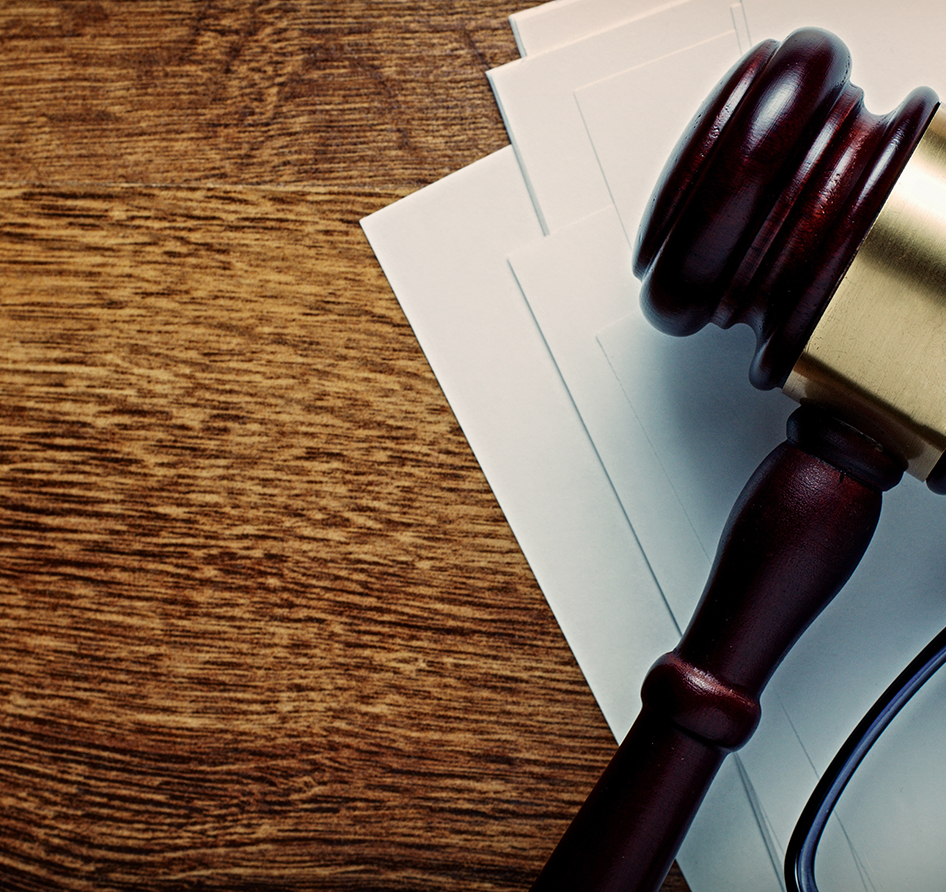 Trial judges and their ‘gate-keeping’ function in relation to expert evidence.

Society has become more complex.  Whether the subject is commerce, education, health or relationships, trial counsel have grown accustomed to relying upon experts to convince judges of the outcome sought in a case. Courts have seen a significant rise in the use of experts.  Family lawyers will call social workers and psychologists to testify on parent/child relationships.  Criminal lawyers will call DNA experts to testify on the likelihood that the correct person is accused of a crime.  Employment lawyers will call vocational assessors to testify on a dismissed employee’s ability to find alternative employment.  Personal injury lawyers will call doctors to testify on the cause and impact of an injury.  In all these cases, counsel proffer expert testimony to persuade the trier of fact of a particular conclusion.  However, the reason for the admission of such evidence is materially different than the test for its admission.

Recently, the Ontario Court of Appeal reminded us of the trial judge’s obligation to protect against the misuse of such evidence. In R. v. Singh [2014] O.J. No. 5347, the accused appealed his convictions for importing and possessing cocaine. Singh was a truck driver who drove a load of electronic games through Michigan for entry into Canada. An x-ray of the load resulted in the discovery of 53 kilograms of cocaine. At trial, Singh denied knowledge of the drugs. Singh was convicted and sentenced to 12 years’ imprisonment.

The appeal court considered the use of expert evidence regarding the use of commercial vehicles for the transportation of contraband and the manner in which Singh’s conduct deviated from normal trucking industry practice.

The Ontario Court of Appeal distinguished between an expert’s general opinions versus case-specific opinions.

In this case, the Crown’s expert was a police officer who testified, generally, on the involvement of organized criminal groups in the transportation of contraband. He gave expert opinion evidence that criminal organized groups usually do not generally entrust valuable commodities to someone who is unproven or unreliable and that, therefore, the movement of 53 kilograms of cocaine is significant and is tied to an organized criminal group.

The Crown’s expert then gave case-specific expert evidence in respect of Singh’s knowledge of the contents of the cargo loaded in his vehicle and, hence, on the likelihood of his knowledge of the illegal contraband contained in his truck.  He offered several case-specific opinions, which bore directly on Singh’s credibility and his knowledge of the cocaine in his truck. For example, the expert expressed the view that Singh’s account of his activities between the time of the loading of his truck and his arrival at the border was inconsistent with normal industry trucking practices.

The appellate court stated that:

“The criteria for the admission of expert evidence 1) relevance; 2) necessity in assisting the trier of fact; 3) the absence of any exclusionary rule; and 4) a properly qualified expert are well-established: R. v. Mohan, [1994] 2 S.C.R. 9. It falls to the trial judge to determine whether these criteria are met in a given case. It is important not to lose sight of the scope of a trial judge’s ‘gate-keeping’ function in relation to expert evidence. A ruling in favour of the admission of expert evidence does not discharge the trial judge’s obligation to protect against the misuse of such evidence.

“A cautious delineation of the scope of the proposed expert evidence and strict adherence to those boundaries, if the evidence is admitted, are essential. The case law demonstrates that overreaching by expert witnesses is probably the most common fault leading to reversals on appeal.”

More recently, in affirming the importance of the Abbey caution and the oversight role of a trial judge concerning expert evidence, Moldaver J. of the Supreme Court, writing for the majority, stressed in R. v. Sekhon [2014] 1 S.C.R. 272

“Given the concerns about the impact expert evidence can have on a trial including the possibility that experts may usurp the role of the trier of fact trial judges must be vigilant in monitoring and enforcing the proper scope of expert evidence. While these concerns are perhaps more pronounced in jury trials, all trial judges including those in judge-alone trials have an ongoing duty to ensure that expert evidence remains within its proper scope. It is not enough to simply consider the Mohan criteria at the outset of the expert’s testimony and make an initial ruling as to the admissibility of the evidence. The trial judge must do his or her best to ensure that, throughout the expert’s testimony, the testimony remains within the proper boundaries of expert evidence.””

In R. v. Singh, the court ruled that:

“The trial judge must both ensure that an expert stays within the proper bounds of his or her expertise and that the content of the evidence itself is properly the subject of expert evidence.”

The case-specific opinions were ruled inadmissible and the convictions were set aside and a new trial was ordered.