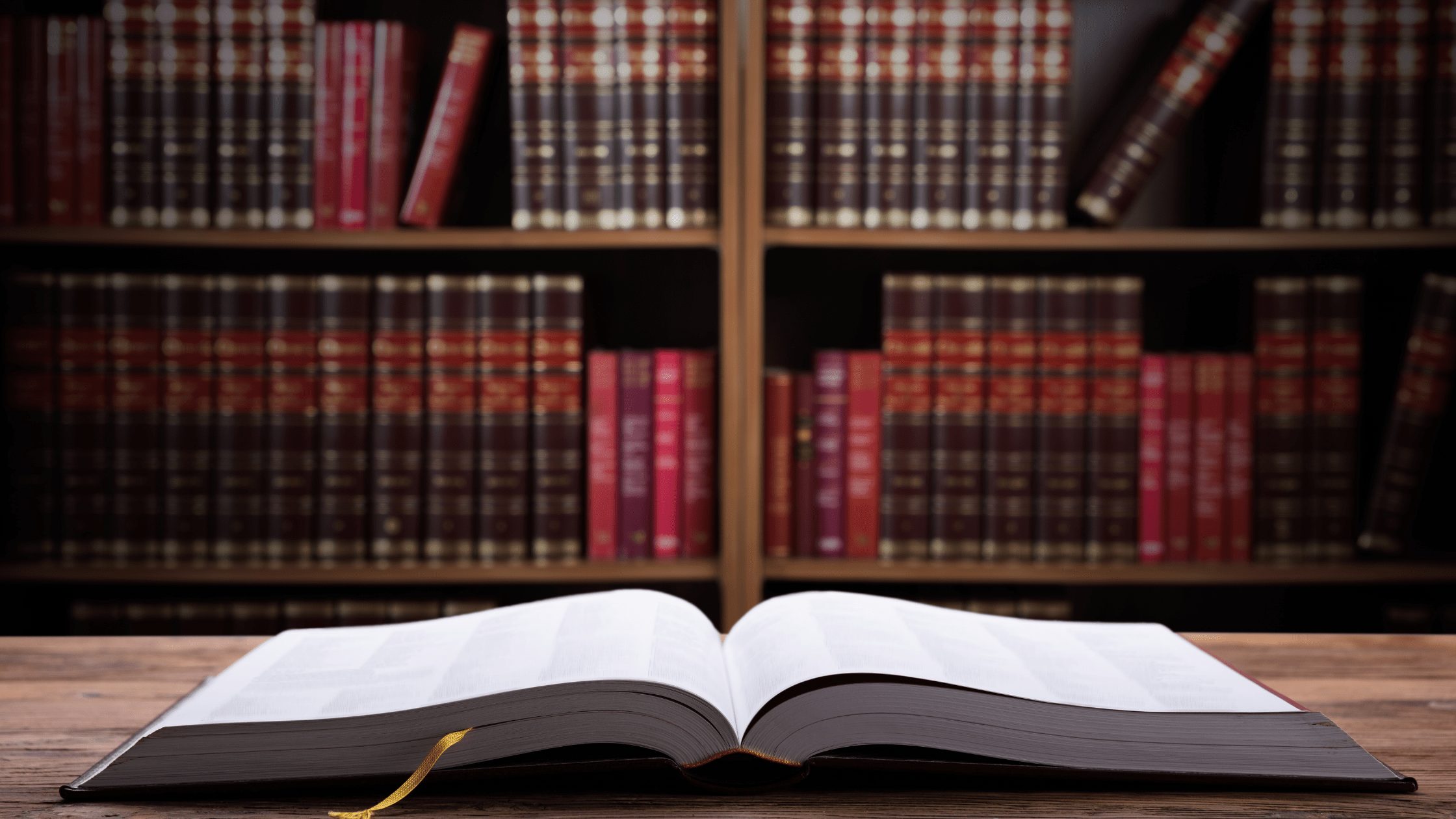 When the province of Ontario and the Law Society of Ontario appointed former Chief Justice Annemarie Bonkalo on Feb. 9, 2016, to study the challenges faced by separating spouses who required divorce lawyers help. She found that 57 per cent of Ontarians could not afford lawyers, no legal representation in family court. Also known as “access to justice” crisis. The people of Ontario should be able to have equal and easy access to legal representation. Similar to their access to education, health care and police services. Paralegals, compared to lawyers, are affordable and easily accessible. Hence, the question is if Lawyers can be replaced by licensed paralegals.

Unlike those other social services, legal representation is provided by private sector lawyers. These lawyers charge an hourly rate for family law services. These rates range from $200 per hour to $600 per hour. With such rates, Ontarians earning minimum wage would have to work between 20 and 40 hours to be able to afford one hour of help from a divorce lawyer. Due to the unknown hours known, people very quickly run out of money. Hence, cannot afford to have a lawyer assist them with their divorce.

Many people who started with a lawyer could no longer afford to continue with them and become self-represented. The family courts have become overwhelmed. This is because large number of litigants are appearing in front of judges without a lawyer. Worse than that litigants’ court’s form were completed in a poor manner, deficient and, in some cases, prejudicial to their own legal interests.

This has become the beginning of the end of lawyers’ monopoly on family law services. Similar crises took place all over the world including England, Australia and the United States. In these countries, private businesses sprung up. This was to service the thousands of people who required help but could not afford a lawyer. Websites, apps and even storefronts opened that provide assistance to separating spouses — by non-lawyers.

What has occurred throughout the world is now happening in Ontario. The Bonkalo report was important. It was a critical step forward for licensed paralegals to be permitted to offer family law services in competition with divorce lawyers. Justice Bonkalo’s final report included a recommendation to create a special licence to allow paralegals to provide certain types of family legal services. This throws light on the question that can lawyers be replaced by paralegals?

In response to these recommendations, the Ministry of the Attorney General and the law society developed an action plan released in 2017. This development was simpler because the law society regulates both lawyers and paralegals. Following the Bonkalo report, the law society approved many things. Things like, the creation of a special licence for paralegals serving spouses in family court, completing their forms and advising them on their legal rights.

While the law society is working on educational, training and competency requirements for such paralegals, lawyer groups continue to reject and oppose this development. The main objection stems from a concern for consumer protection. At the same time, paralegals are taking this opportunity very seriously. They see this as an opportunity to fill a void in the field of legal services.

In this respect, the paralegal community cannot be held responsible for the access to justice crisis, nor can they be faulted for stepping up to fill that gap. With the necessary education, training and regulation by the law society, it is likely that paralegals will be serving Ontarians in desperate need of legal services who cannot otherwise afford lawyers. But, it still remains in question if Paralegals can replace divorce lawyers.

However, lawyer groups raise valid concerns. How can a non-lawyer represent a person in court and protect critical legal interests such as custody of children, support and property rights? How can someone without a three-year law school degree, without an undergraduate degree, without articles of clerkship and without years of continuing professional education, provide competent legal advice to a parent regarding their custodial rights?

Will the new requirements for training and licensure be sufficient to enable a paralegal to be competent? Will the limits imposed on paralegals eventually apply to include a growing set of powers? How will consumers be able to distinguish between the different categories of service providers? Will this not simply be a race to the lowest price? is it really possible if divorce lawyers replaced by paralegals?

The consumer public, government policy lawyers, academics and social scientists will be able to answer these questions in future years. It may be that we are replacing the access to justice crisis with another set of crises.

Time will tell whether this development will constitute a solution that is acceptable to Ontarians or if the province will need to reconsider and roll back this development.