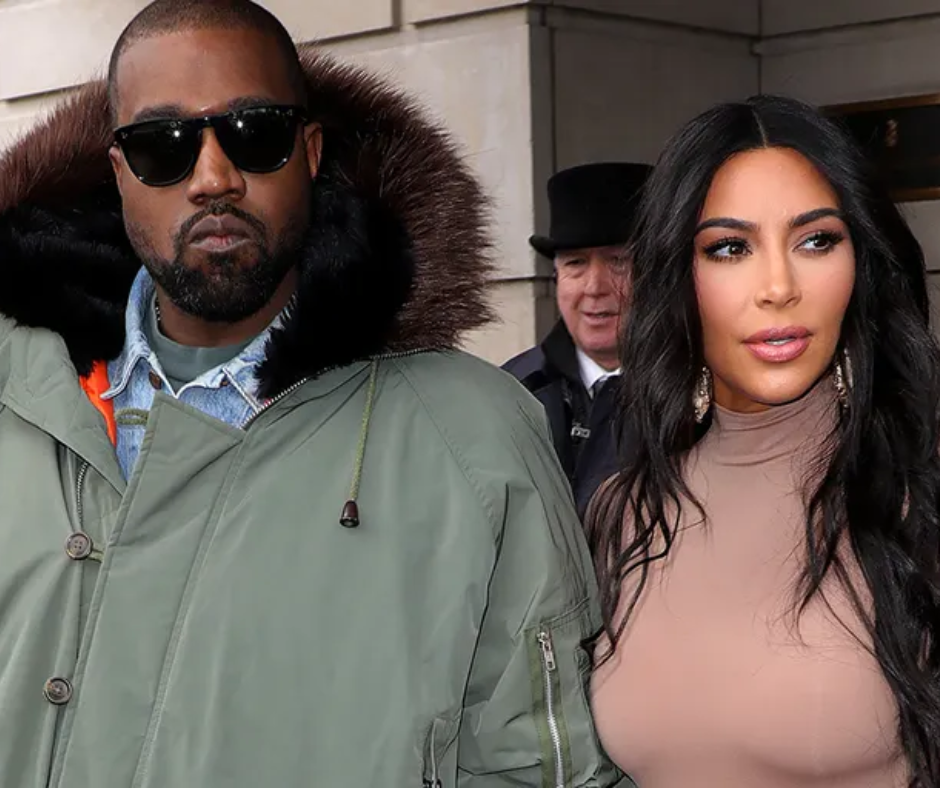 In many respects, Kanye West is no different than the average Joe or Joan. People separate every day and, when they do, they sometimes hire divorce lawyers. Sometimes the chemistry is just not right and they need to hire a new lawyer.

So, what makes Kanye West any different than anybody else? Kanye has now gone through five divorce lawyers and is about to hire his sixth. Although this sounds extreme, this happens all of the time in divorce cases, including in Ontario.

Although judges will not openly admit this in court, or in their written court decisions, it is well recognized that judges form a negative impression of a spouse who repeatedly changes lawyers. It is one of the tell-tale signs that this person refuses to act reasonably, fails to listen to their lawyer, does not accept reasonable professional advice, or does not comply with their legal obligations to their former spouse.

It should be noted that lawyers are not permitted to disclose the reason for the termination of a lawyer/client relationship or for the client changing lawyers. However, it is often assumed that the problem is not with the lawyer, but rather with the client. This can be exacerbated when the client acts unreasonably in other respects – such as failing to abide by court orders, refusing to provide financial disclosure, or involving the children in the divorce case.

Changing lawyers as though they were at a speed dating event, combined with unreasonable conduct, the separating spouse is likely to impress upon the judge their own propensity for spoiling relationships – starting with their spouse and followed by a revolving door of lawyers.

Sometimes there are very good reasons for the need to change lawyers, such as when a lawyer becomes appointed as a judge, a lawyer retires from practice, or a lawyer does not have the requisite expertise or the necessary time for the demands of the case.

On a personal note, I am regularly consulted by spouses who are looking to switch lawyers and are asking for a second opinion on their case. I typically caution such spouses about the optics of changing lawyers, the added cost of doing so, and the delays caused by the onboarding of new counsel. Despite this, I have learned that many newly separated spouses fail to properly investigate the qualifications and skills of their divorce lawyer and retain the wrong lawyer for their case. Sadly, in some cases, irreparable damage is caused to their case that even a divorce specialist cannot correct.

Kanye, if you’re listening, my message to you (and all divorcées): Don’t change lawyers. Rather, choose right the very first time.